We need to talk about something for a quick second. 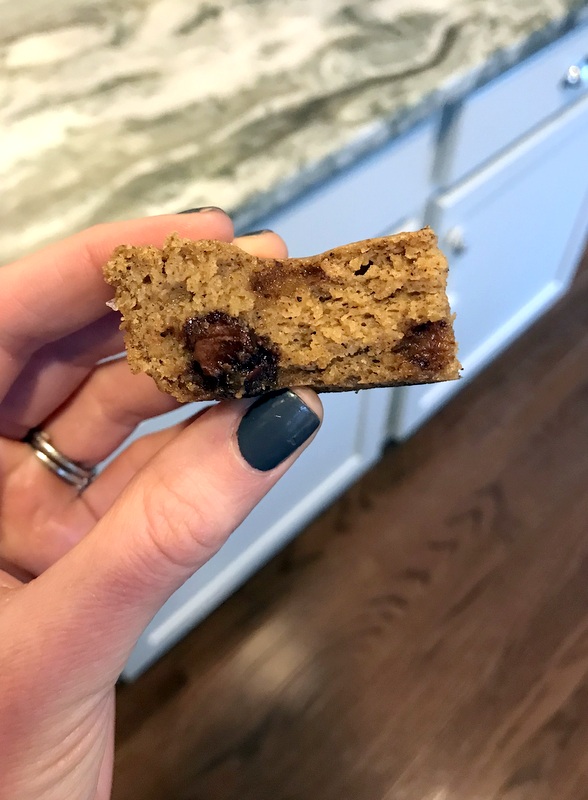 A few weeks ago, one of my fabulous neighbors texted me saying she had made some treats and was offering to drop some off to me. I am never one to say no to treats, and she even said they were a bit more on the healthy side, so I was super intrigued.

Before asking any questions, I dug right in and was immediately impressed. If they were on the healthy side, then I had to know what was up. 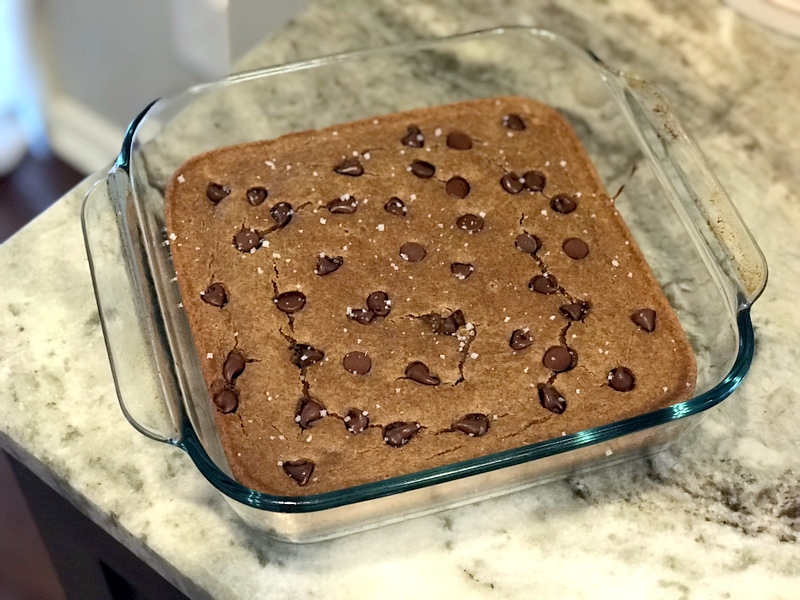 Now I’m gonna be straight with you guys. Had she told me beforehand that they were made with chickpeas, I probably would have said “thanks but no thanks!” because I tried the whole beans-in-baked goods wayyyy back in the day (before I started writing this blog!) and they were absolutely awful.

I still remember it vividly…they were black bean brownies, and Jay thought I was absolutely nuts for even entertaining the idea of making them, let alone eat them. But I said nawwww, everyone says they’re delicious! So they’ve got to be right!

Ohhhh no, they were not right. Not at ALL. I mean, who WERE these people, thinking beans belong in sweets?!? They were some of the worst things I’ve ever tasted in my life.

And from that point on, I swore that I would never, EVER, attempt any sort of beans in my baked goods.

But now, here I was, almost 9 years later eating these blondies that were SO freakin’ good, knowing full well they were made with freaking chickpeas.

So do you know what I did? I went out and I bought some chickpeas. 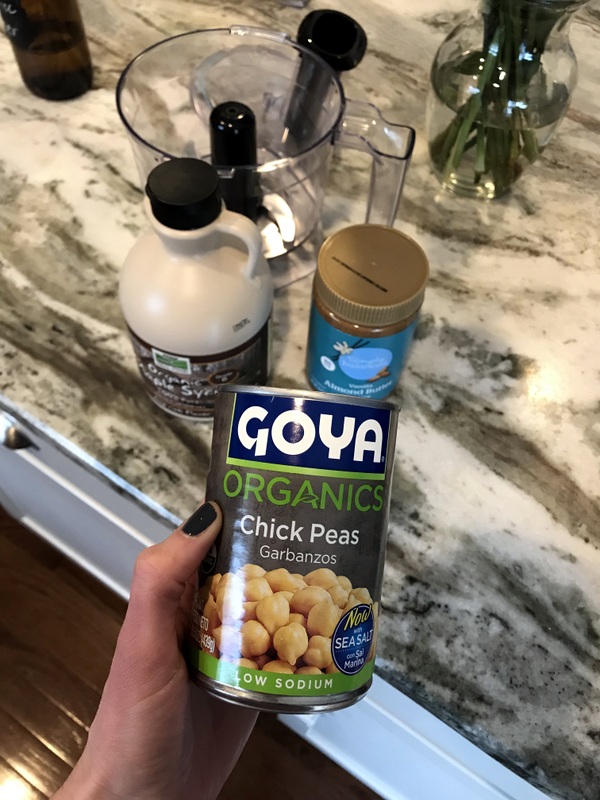 And I made a brand new batch, which was alllll for me, since none of the boys in my house were even remotely interested in giving them a try. 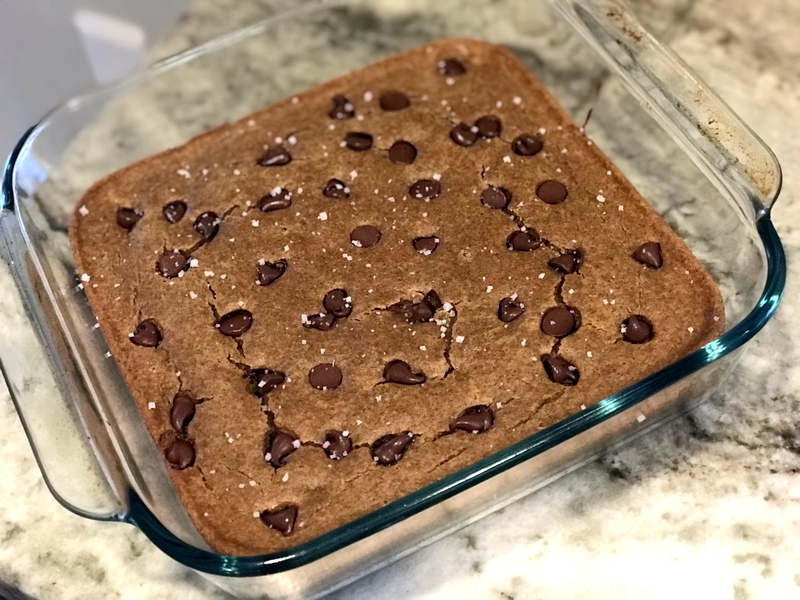 So do they taste like legit blondies? I mean, if you’re looking for a buttery, delicious, legit blondie then, no, they don’t. But do they taste like you’re eating BEANS and chocolate? NO!! They’re honestly SO good, and I wouldn’t be on here telling you guys all about it if they weren’t…especially because it’s not even my recipe!

There’s no flour and no butter, and if you make them without an egg, they’re also vegan. I made them WITH an egg, and would recommend that!

So if you want to give them a try for yourself, here ya go…

I would love to hear who tries them…especially if you’ve been a “no beans in my baked goods” kinda person like I have. ; )