I think I’m almost recovered from my “big TV debut”…except for the whole sleep thing. I could still really use a little extra of that right about now.

Thanks so much for all your sweet comments from this morning. You guys really know how to make a gal smile…I <3 you all.

Shortly after I got back home this morning, actually while typing up my morning post, I enjoyed some breakfast. I did end up having a Clif Z Bar before heading over to the studio this morning for some energy, but I was ready for something a bit more substantial by the time I made it back. 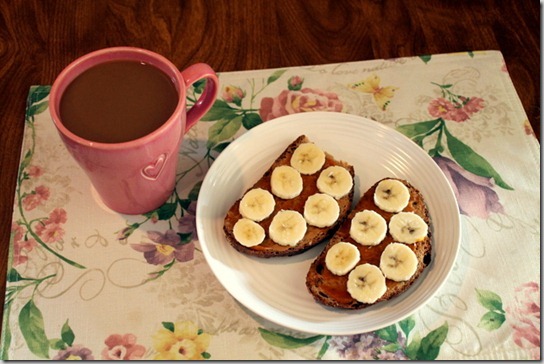 I toasted up a couple pieces of my Farmers Market rye bread and topped them with some peanut butter, pumpkin butter, and banana slices. 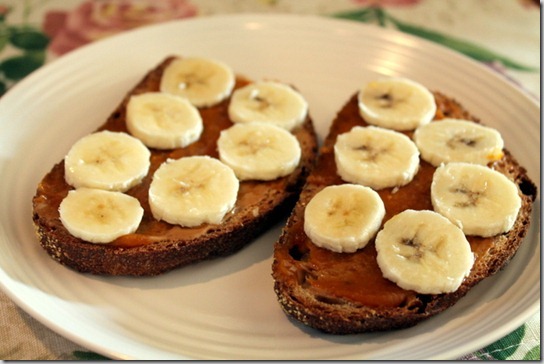 This bread seriously toasts up so, so well. That was one delicious plate right there!

I’ve spent a majority of the day catching up on some other things either around the house or on the blog, but as time has gone on, the temp has definitely been rising. We are certainly welcoming summer here in upstate NY with some H-O-T HOT temps – forecasters are saying it feels like it’s over 100 degrees out there with the relative humidity and I believe it. It feels gross. 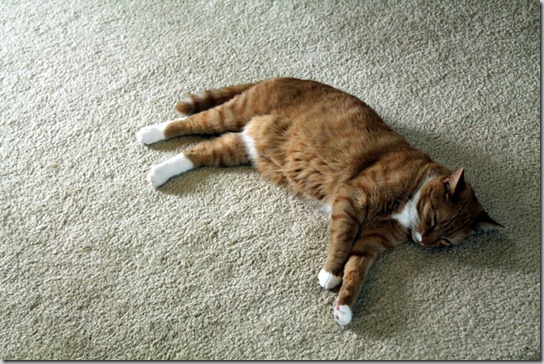 Poor Cody could barely move a whisker all morning. 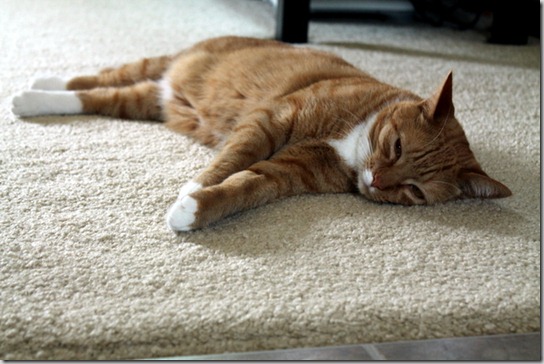 Thankfully, Jay came home during lunch and put one of the AC units in our bedroom window, so Cody and I at least have that to keep us cool. The other unit will be going in the window promptly when he gets home later on. Holy moly. 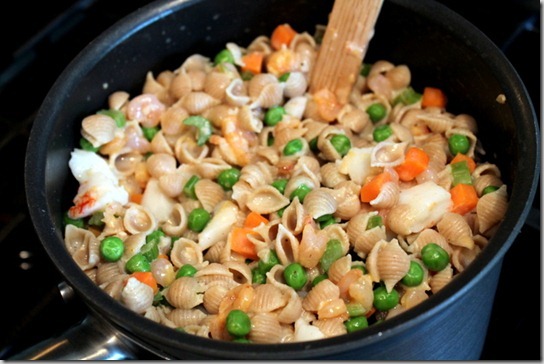 But I will say that it was totally worth if after seeing how yummy this recipe turned out! I was invited to participate in a contest that Hodgson Mill is putting on, where we’re encouraged to incorporate their whole wheat pasta in special, summery dishes. 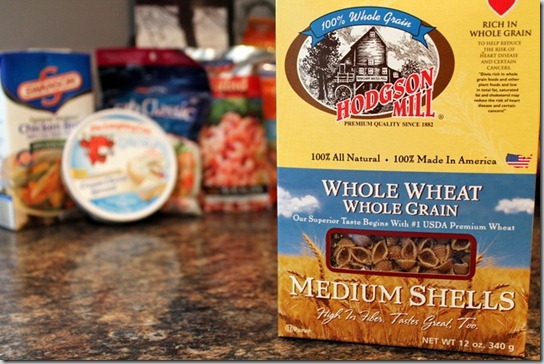 As a part of the contest, my recipe is going to end up being added to their Pinterest board and people can vote by “liking” my pinned recipe. It doesn’t appear to be up quite yet (I just submitted it, literally) but as soon as it is, I’ll be sure to let you know. 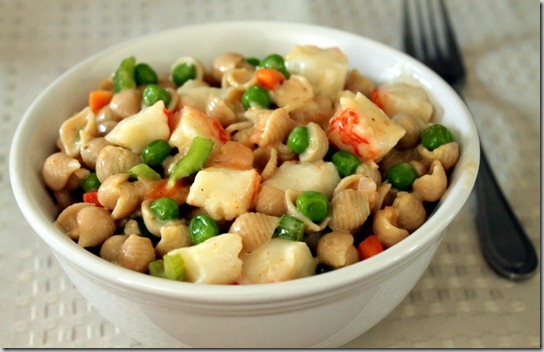 And then I’ll most likely beg and plead ask you kindly for your votes. 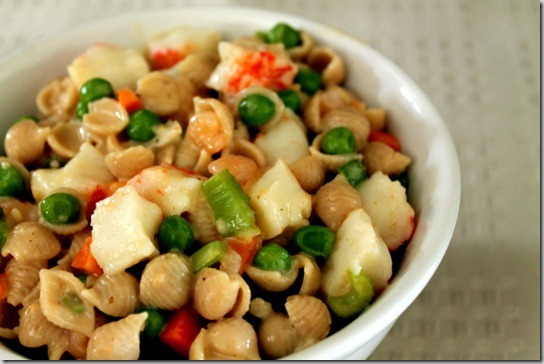 And then, once I get word that I can share my recipe with you all, I promise that I will. 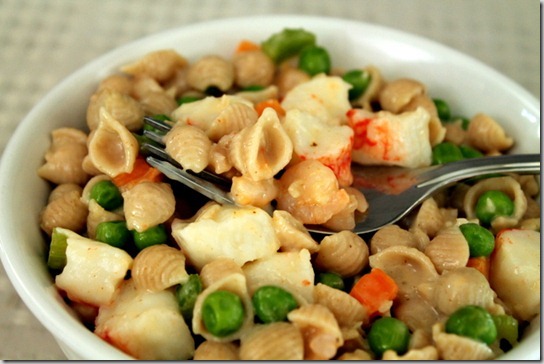 But for now, I think it’s about time for me to go hibernate back in the bedroom for a little bit. Yikes.