I can’t believe it’s been a month since I last published a post on here.

That’s not to say that I haven’t been writing. Or rather, attempting to write. I’ve come on here at least half a dozen times, trying to gather my thoughts into some sort of coherent message. But every time, my feelings and frustrations wind up getting the best of me, I come up short, and just delete it.

So I’m giving it another go today and we’ll see how this works.

This past month has been tough, just like the month before it was. And the month before that. But it has also come with its high notes, and that’s what I’ll try focus on here in a second. I’ll also mention that I am very much aware of the fact that, despite everything that is going on, we are incredibly fortunate right now to still be working and have our health.

In some ways, there are certain things that are getting easier. Like, for example, I can usually get through reading the daily emails from Lucas’s teacher without crying now. I’ve come a long way with that since March.

Alex has also come so far with his numbers and (some of) his letters since we’ve been home. Seeing him make progress and get so excited about it just melts my heart.

We’ve also gotten ourselves into somewhat of a nice, little quarantine routine over here, and I can’t say that I hate it. Start with an early morning workout, usually with my neighbor Tal, shower/try to get ready for the day before the kids are up, get everyone dressed, head downstairs for breakfast, get started on work and schoolwork. Work gets done, and we play outside for as long as possible. Some days it works great, and other days it’s nothing short of a disaster, with my last nerves feeling like they’ve been torn to shreds. The ebb and flow of quarantine, I suppose?

On the other hand, I’m losing my mind. And not just because of the virus, but because of everything else that has come with it. For example, I’m like ‘this close’ to taking Facebook off of my phone because not only do I get super envious seeing other states open and people able to actually DO things, but I am just completely blown away by the lack of class and the inability of so many people to have civil conversations anymore. The crap that fills my social media on a daily basis is just outrageous, and it’s honestly just so sad to see how quick people are to judge these days.

Ugh. See? There I go, and this is typically where I wind up having to stop writing because I just want to go on a full out rant. BUT, because that’s not what this space is about, and we could all use some more positivity, I suppose I’ll leave all that for Jay. ; )

SO, like I mentioned before, let me scroll through my phone for some photo memories and let’s focus on some positives that I can try and pull from this past month!

We brought the boys out for a little hike at the beginning of the month, and it was such a great experience for all of us. 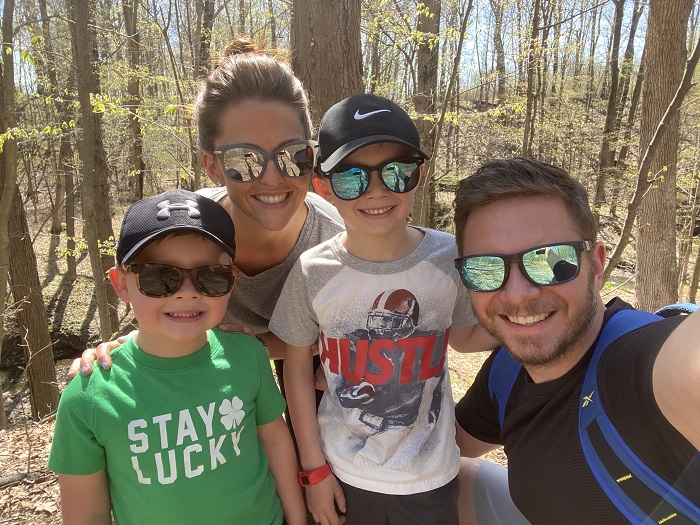 I am definitely not what you’d call “outdoorsy” or “one with nature,” but a short little (almost) 2 mile hike on a beautiful day did wonders for my soul that day. 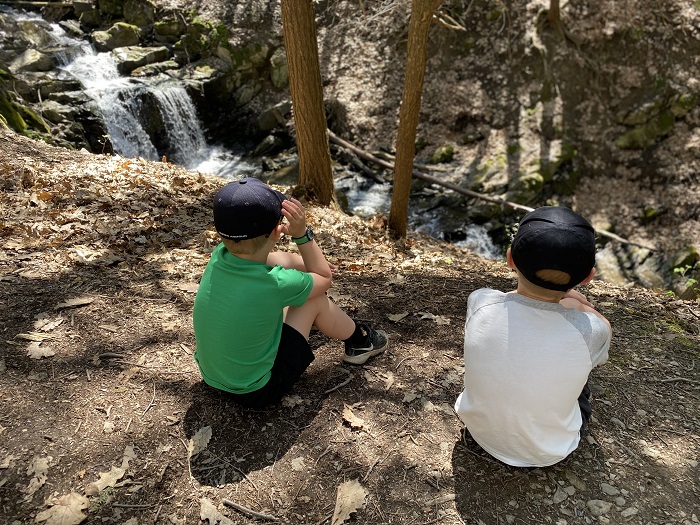 Probably didn’t hurt that we also followed up that hike with a trip for some sweet treats from Baking You Crazy right after (<– for the locals, TRY them!!!). 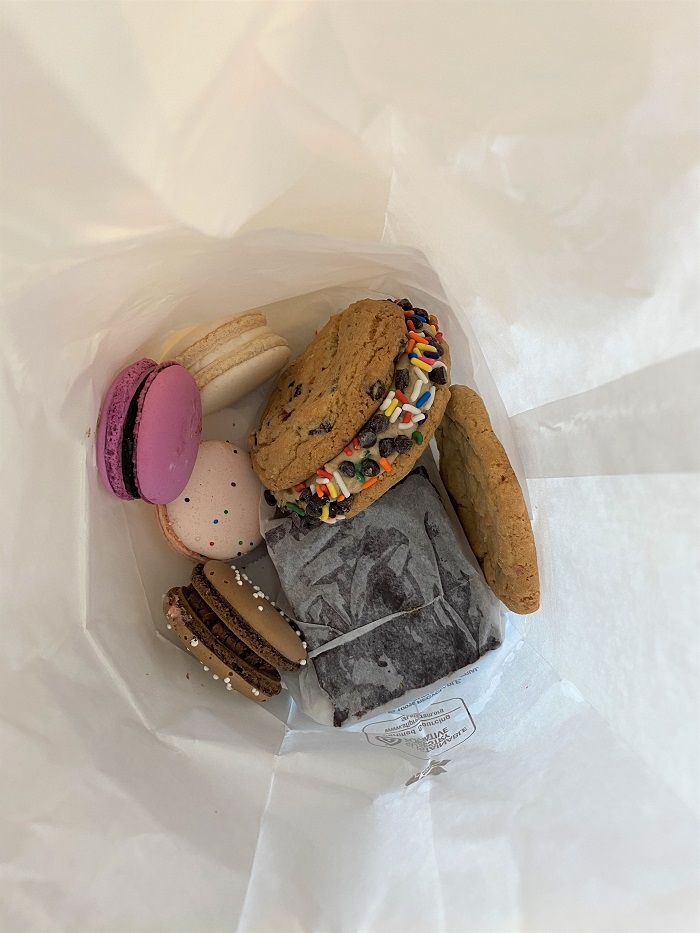 There was also the most amazing, surprise parade for Lucas’s teacher. She had absolutely no idea it was coming, and almost the entire class showed up. Totally made me cry. Shocker. 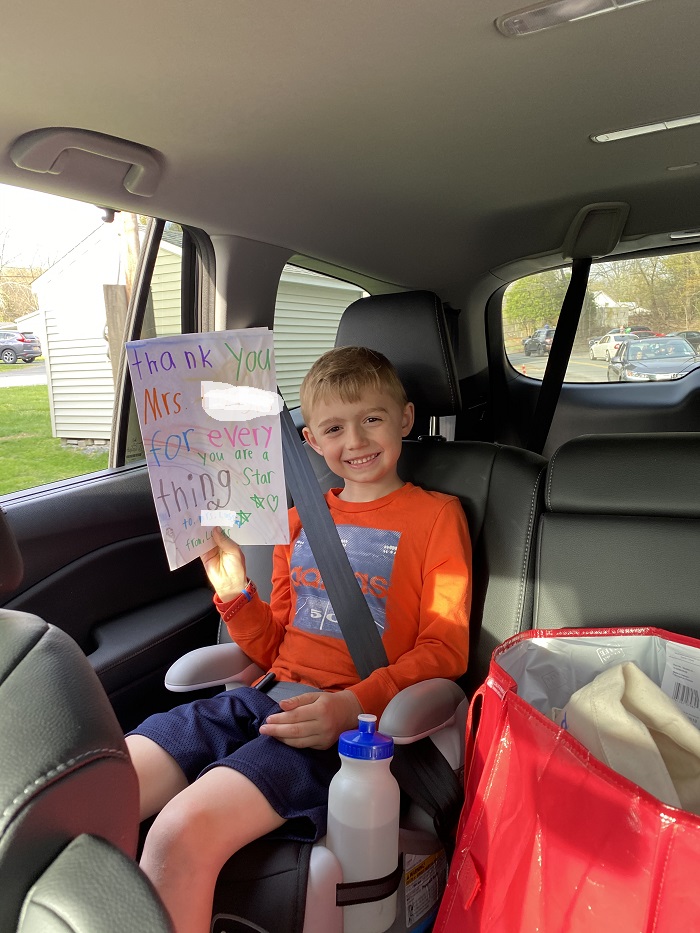 I started and finished Jessica Simpson’s Open Book and thought it was great. I always loved her back in the ‘Newlywed’ show days. 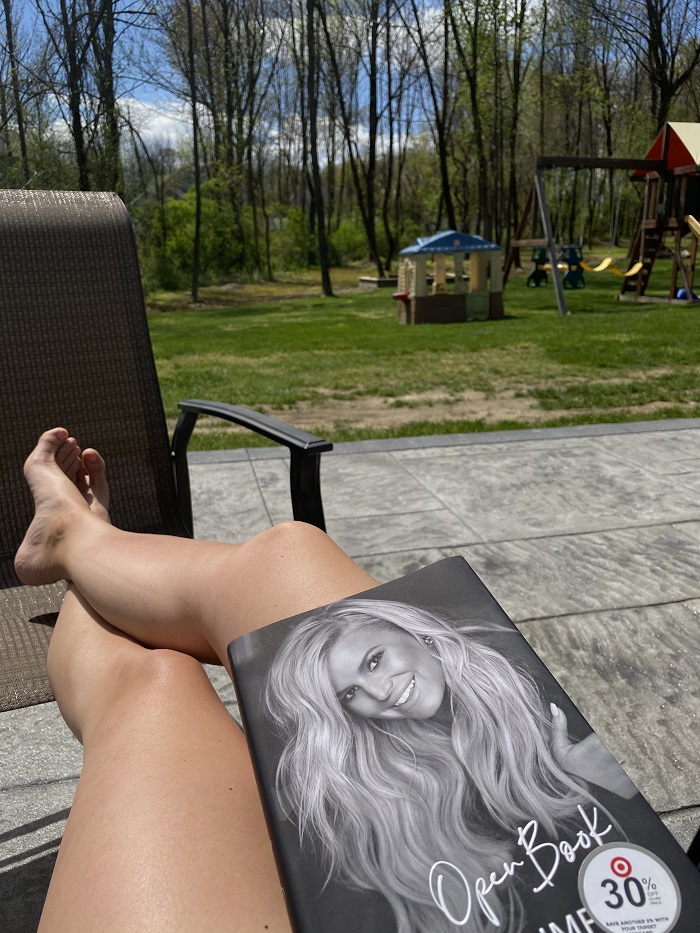 We had a really nice Mother’s Day! The boys showered me with homemade crafts, and Jay cooked me a delicious breakfast, complete with my request for a buttery, sugary coffee cake. 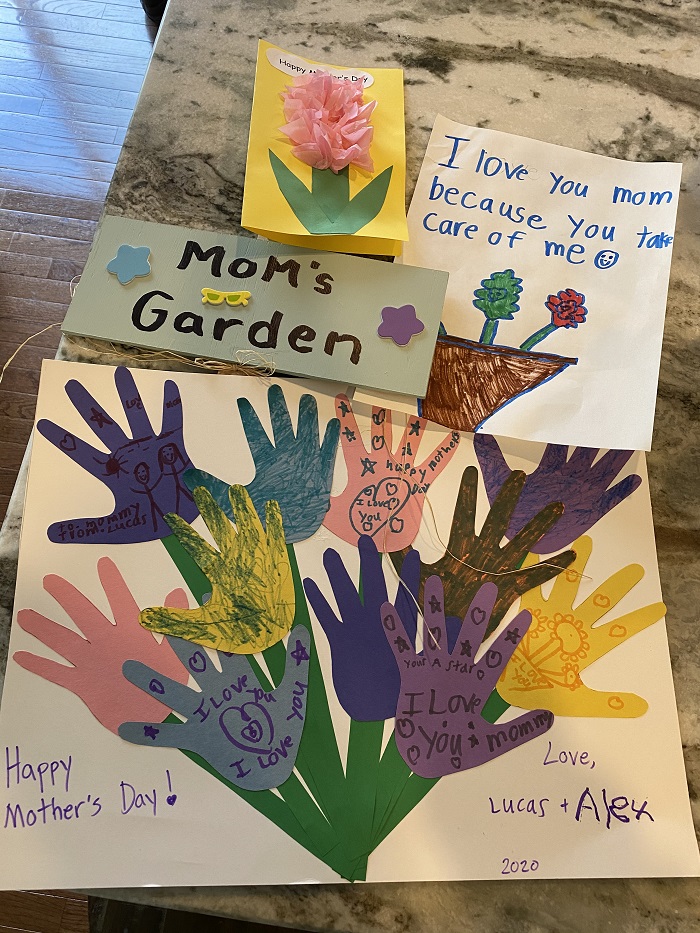 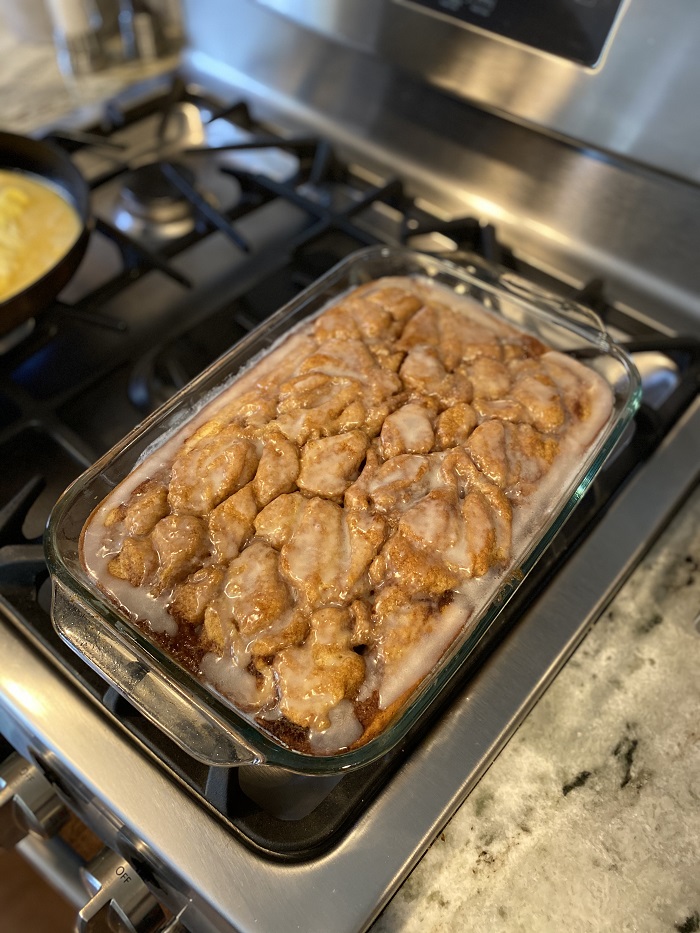 We also visited with my parents that day, which (I believe?) was the first time we had gone over there since all of this went down. It was so nice to be able to celebrate with my mama. <3 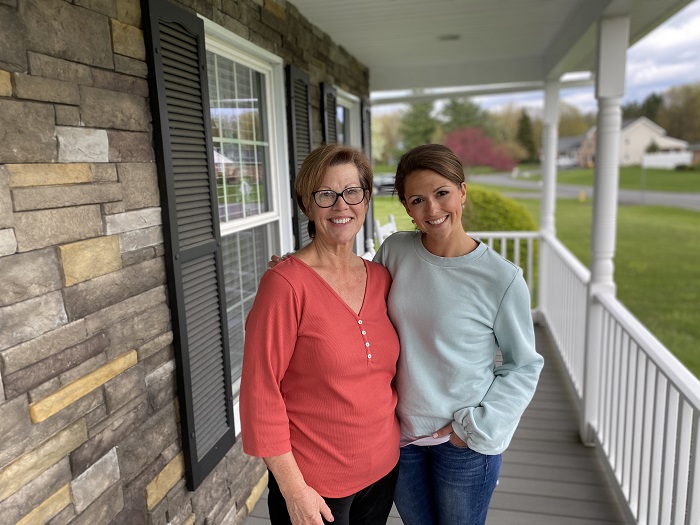 The weather also finally got it’s act together (after a lovely, early May snowfall) and we’ve been enjoying as much time as possible outdoors. Even including schoolwork and my work out there, when possible. 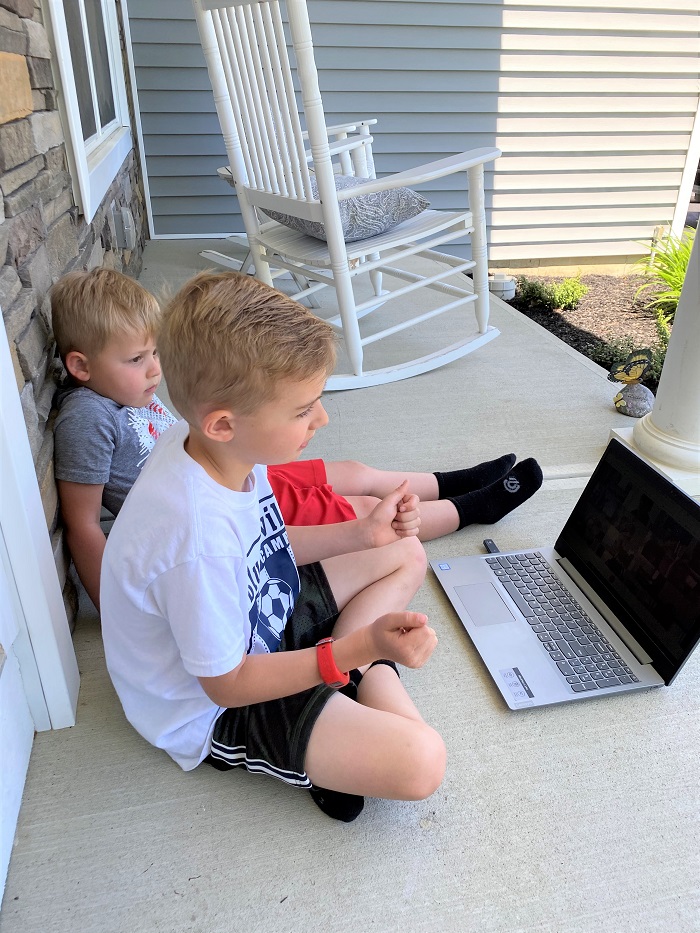 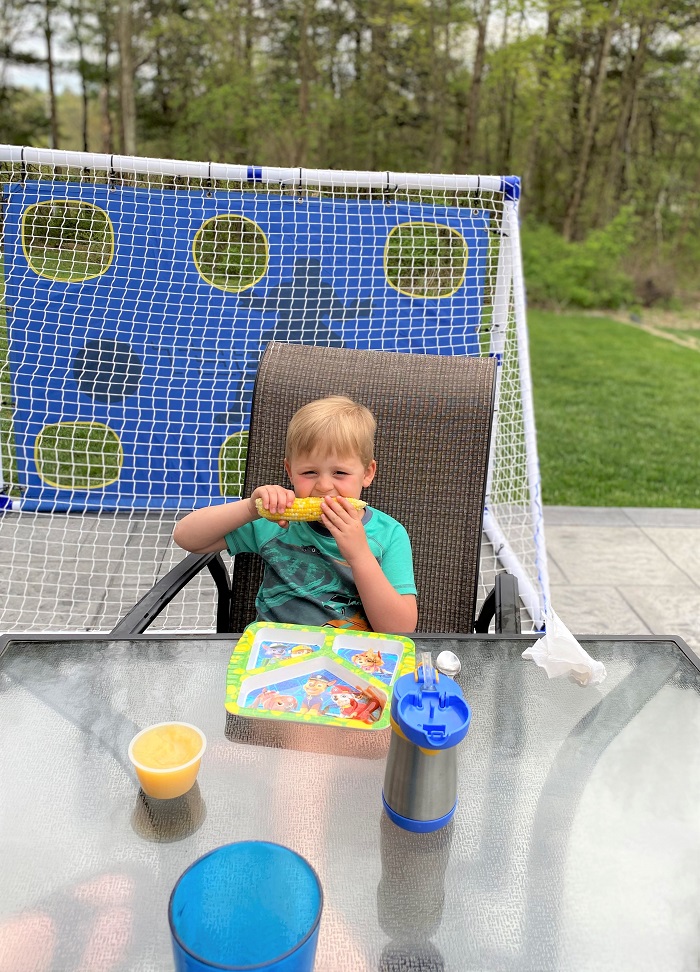 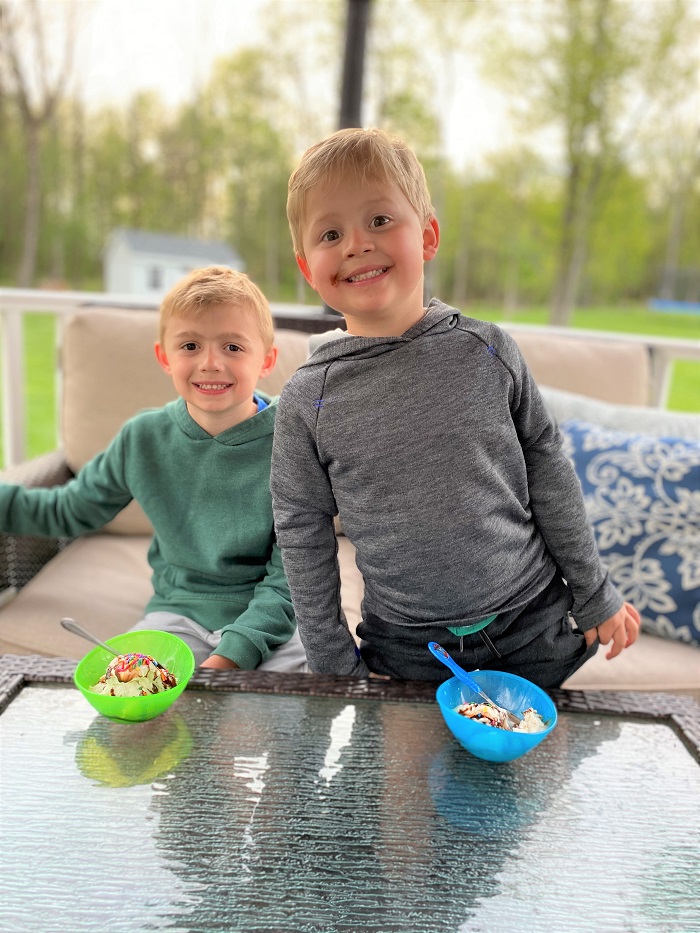 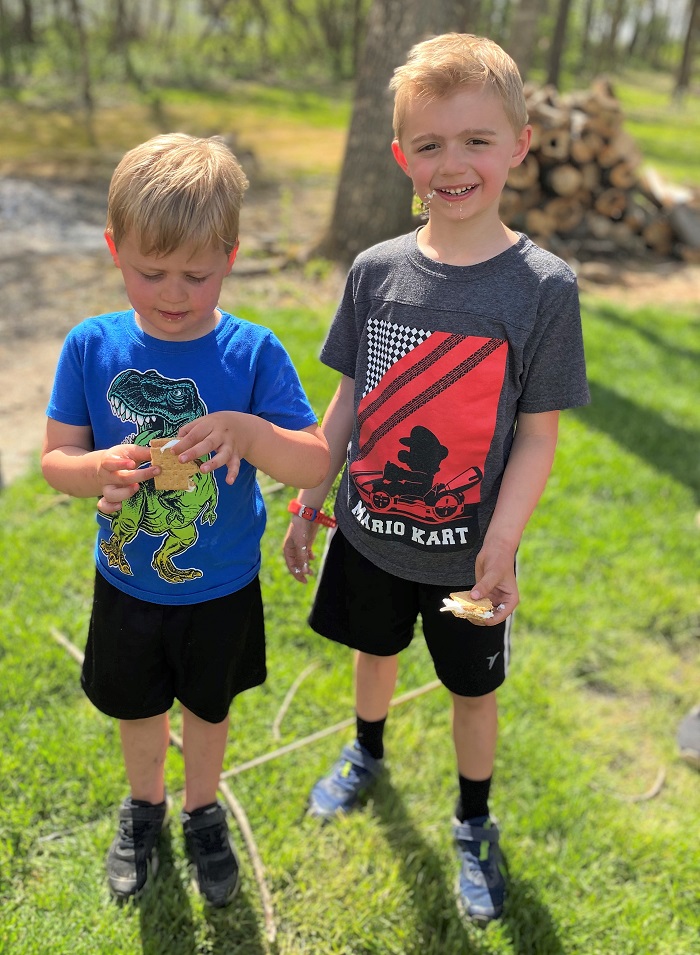 And this past Memorial Day, we had a great afternoon at my parents’ pool. 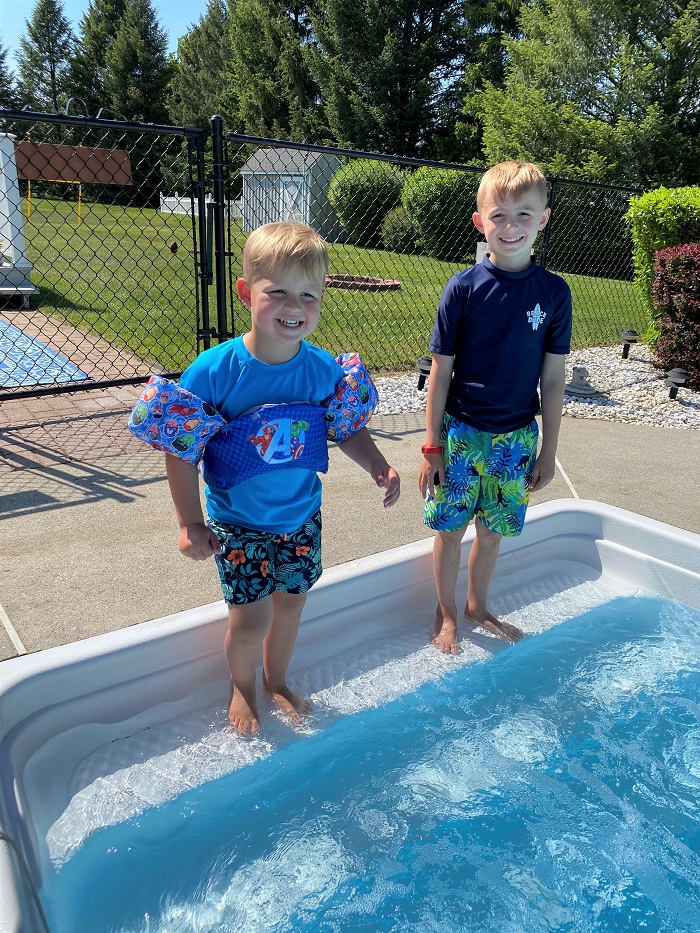 The water is still a little chilly for the adults, but Luke and Alex managed to make it to be the first ones in for the season. Combined with some great BBQ food, it was a great day. 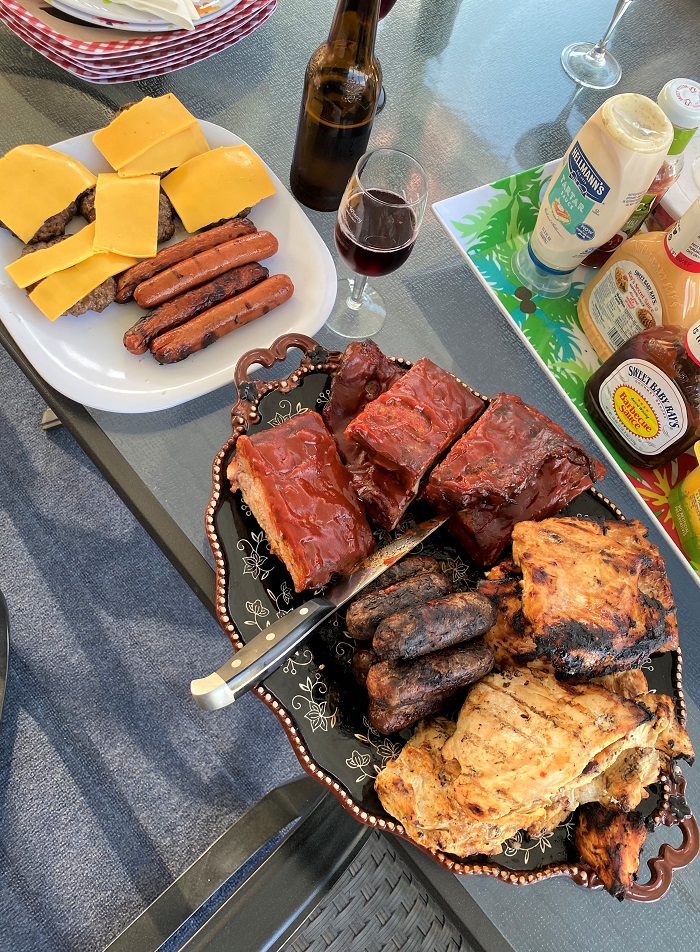 Not only that, but we also, FINALLY, had the chance to officially celebrate the engagement of my brother and his (now fiance) Carissa! 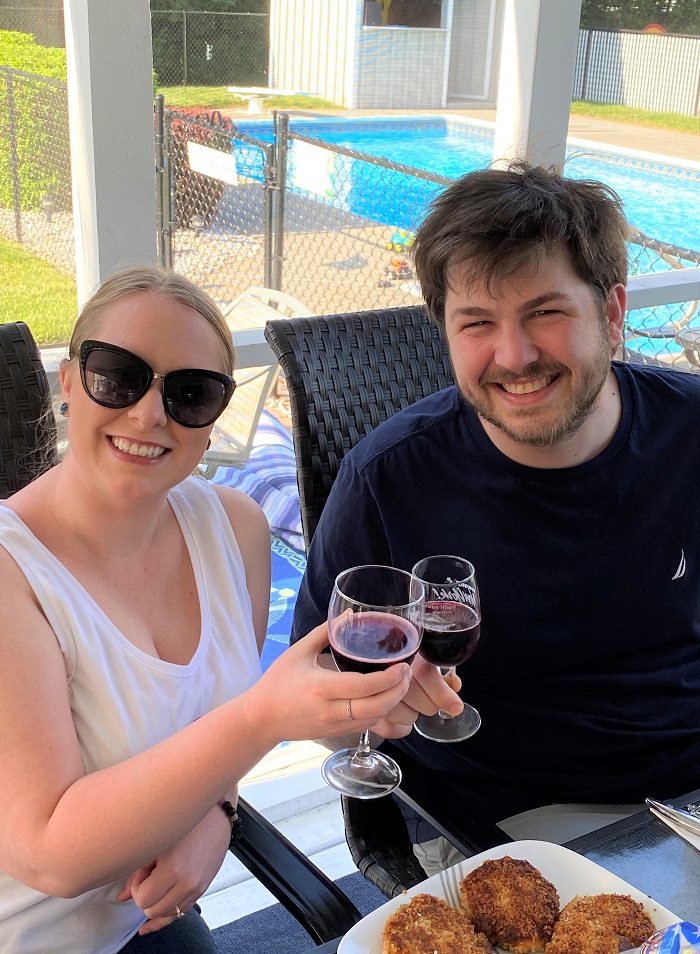 Our clan of four was asked to be a part of the bridal party (yay!), and let me tell you how freakin’ excited I am to see those boys of mine in their little tuxes. 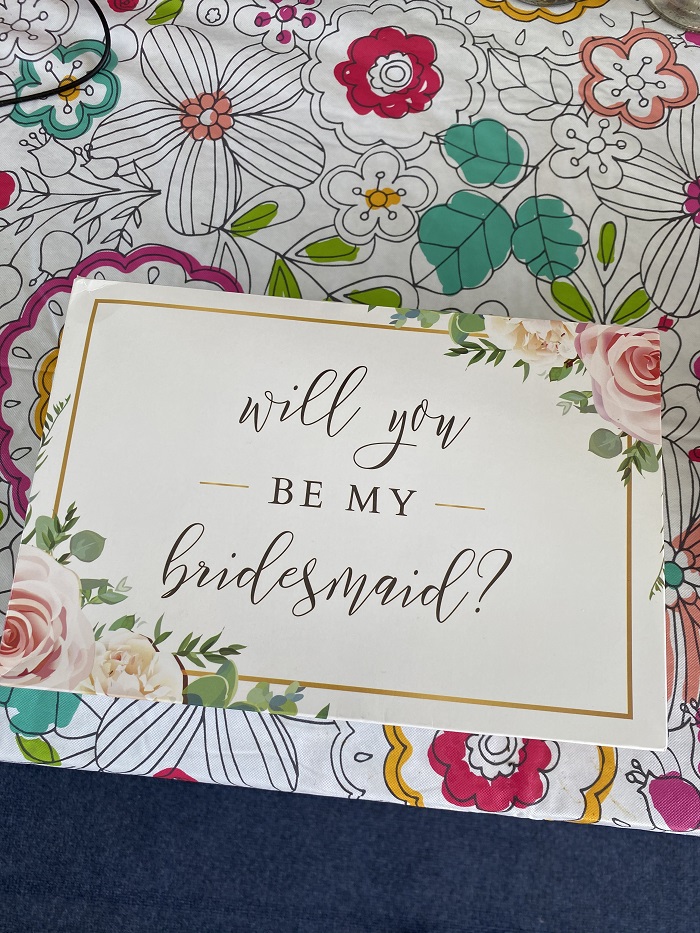 Well, I truly hope that it won’t be another 4 weeks before I come back to this space(!), but until then, I hope you all have a fabulous Friday and a wonderful weekend ahead, whatever your big plans may be.