Talk about a dreary April morning… 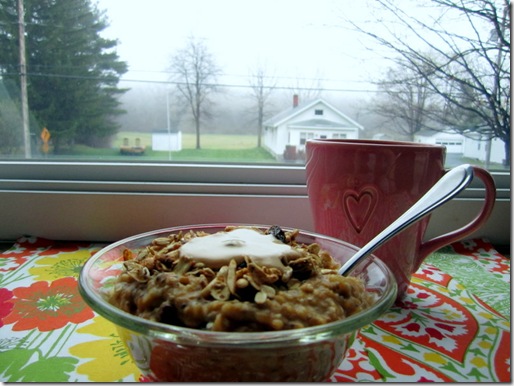 Can’t we just skip the “April Showers” and go straight to the “May Flowers?” 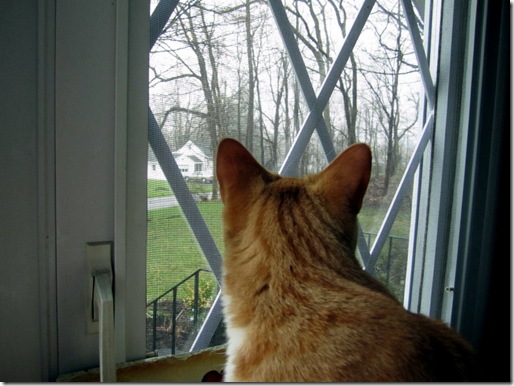 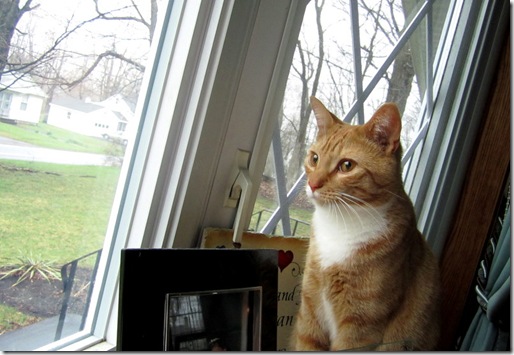 The gloomy, damp weather left me craving something warm and comforting for breakfast, so another buckwheat bowl was in order. 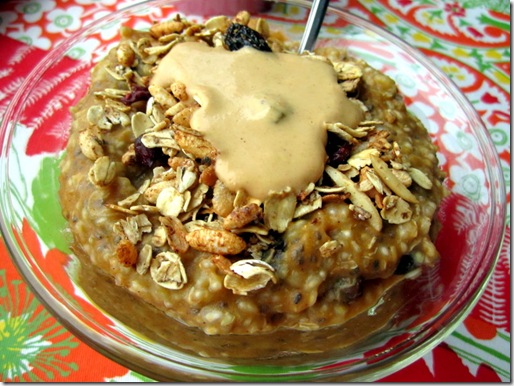 All topped off with some of my granola and a little PB2. I actually really love using PB2 on oats because you can mess around with the consistency. I like it nice and runny so it oozes all over my oats. 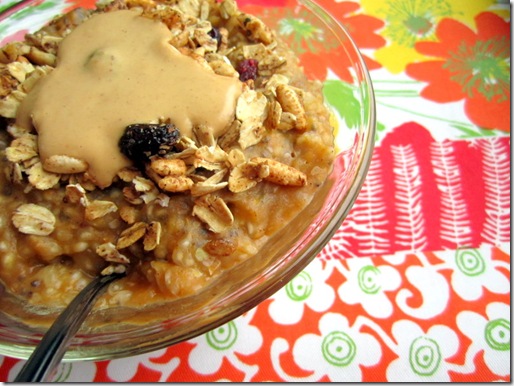 This morning I was craving some cardio, so I busted out the original 5-4-3-2-1 treadmill workout that I originally found from Kristin. I’ve had quite a few of my friends tell me that they’ve given it a try and that it’s “been kicking their a$$!”

This afternoon I have a lunch date planned, followed by some QT with my friends Sarah and Mal. You see, had I still had a job, this week would have been my spring break, so I would have been on vacation anyways. And since 90% of my friends also seem to work in schools, they’re on break this week, too. So I have some fun things in store!

Catch ya on the flip side!!

What is your dream job?

**Edited to add – For those of you who asked yesterday about where the cute shoes I tried on were from. They’re from Lane Bryant! :)