I’ve gotta tell ya…I always get really excited when I blog about NatureBox with you guys because they’re one of my favorite companies and it’s something that I’ve been loving for years now. 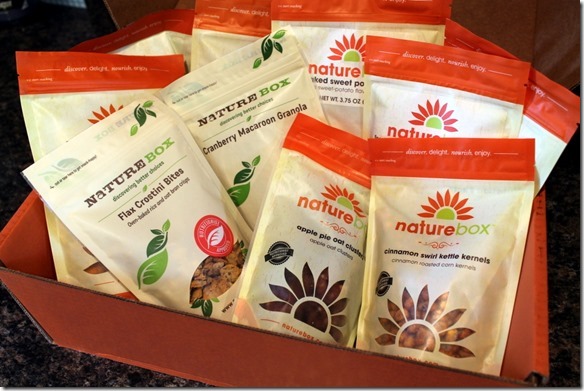 So if you’ve been reading for a while, then you already know about NatureBox. Some of the most delicious snacks, delivered right to your doorstep. They’re a subscription service that offers the ability to test out different, healthy snacks on a monthly basis. 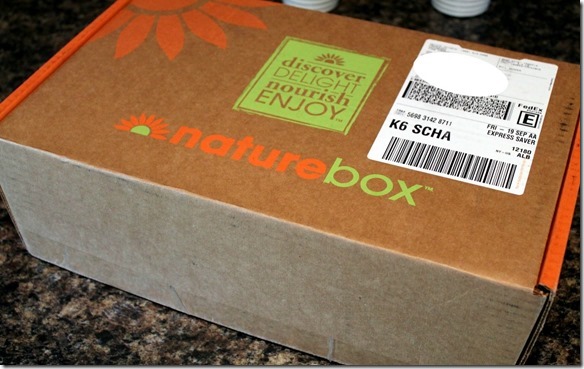 Their products are made from wholesome ingredients, with strict quality standards: No High Fructose Corn Syrup, No Partially Hydrogenated Oils, No Trans Fats, and No Artificial Sweeteners, Flavors, or Colors.

In my most recent box, I chose an assortment of some old favorites, as well as some new-to-me items that I might not typically go for if shopping in the store. I had to laugh when I was emailing with one of the amazing gals at NatureBox because I was really having the hardest time deciding.

Their snack catalog has grown tremendously as they’ve grown as a company, and they now have over 100 snacks to choose from(!). You can even “filter” by all kinds of preferences like taste, sweet, savory, dietary, non-GMO, no gluten, vegan, etc.

Eventually, I was able to make some decisions (FYI: I received 10 bags of snacks for my review, which is less than a standard subscription box of 5. Just didn’t want anyone to be disappointed if they decide to try it out!). The Sea Salt & Cracked Pepper Pumpkin Seeds? AWESOME as a salad topper! 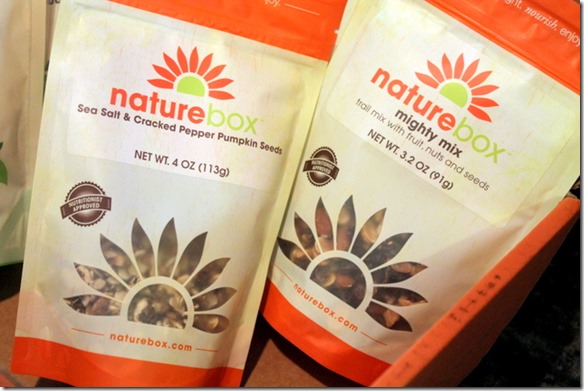 The Mighty Mix didn’t last very long in my desk drawer stash either.

So are the Flax Crostini Bites. Oh, and I’m pretty sure I finished up that bag of Cranberry Macaroon Granola in about three sittings. Holy CRAP was that stuff good. 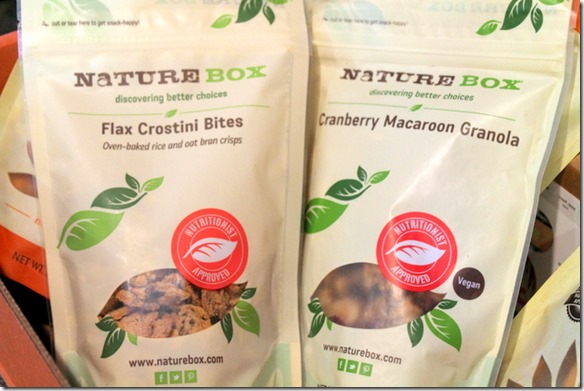 The Italian Bistro Pretzels and Baked Sweet Potato Fries were both perfect for when I was craving a salty snack (which, I’ll admit, is rare…but these both fit the bill!). 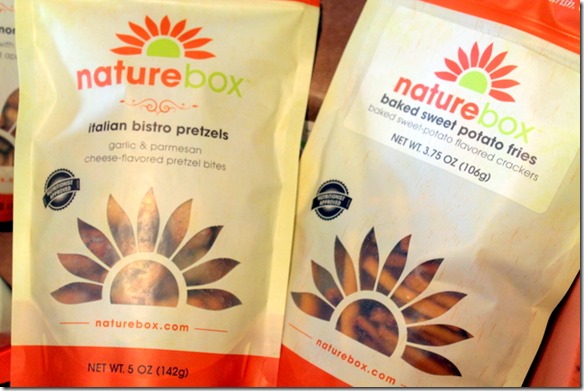 These two bags didn’t make it very long either…especially the Apple Cinnamon Crave. That was delish both by the handful and tossed in some yogurt. 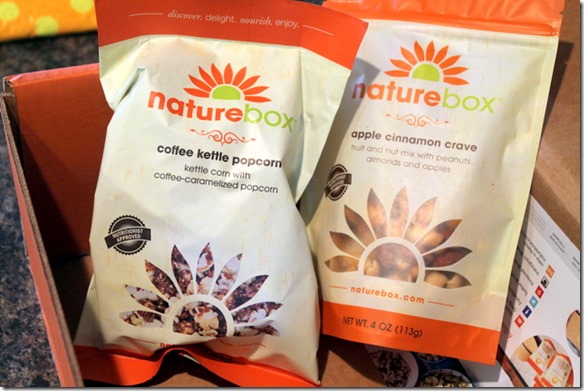 But my absolute favorite of this box wound up being the Apple Pie Oat Clusters. 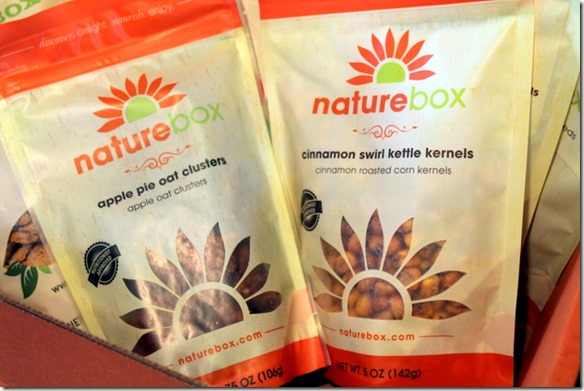 I don’t know what it was about these little guys but they just did it for me. They actually reminded me of some sort of cookie that I used to eat with my grandma when I was younger, so maybe that’s what it was? A little bit of nostalgia swaying my taste buds? 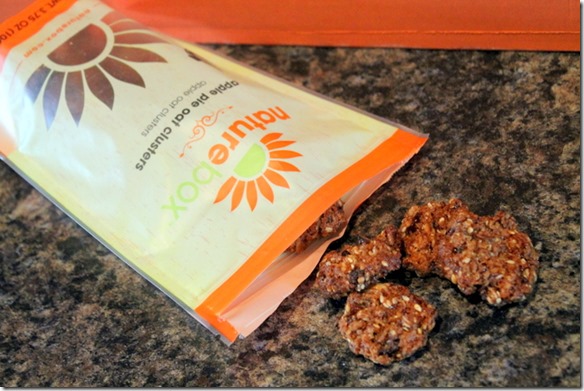 Whatever the reason, these were awesome. So if (or when!) you get your first box, I’m telling you that these are a must. 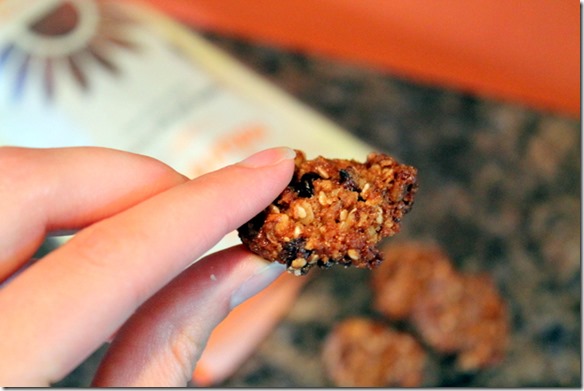 So how does the subscription work? Well, basically, there are four different plans you can choose from:

And if you’re not quite ready to commit to a full subscription right now, they’re also offering a free trial, where you can try 5 NatureBox snacks (4 sample sized and 1 full-size bag).

To get your own free trial, just go HERE!

NatureBox has really come such a long way since I first started working with them, and they are a company I fully support and love to spread the word on!

And today, they’re offering up some pretty sweet giveaway deals for some lucky STSL readers!

All winners will be able to choose their favorite snacks for the boxes!

(Open to readers with US shipping addresses only)

I will choose a random winner on Monday, November 3rd. Good Luck!

Disclaimer: This post was sponsored by NatureBox but, as always, all opinions expressed are honest and from Yours Truly. The links included in this post are not affiliate links, and I am not earning commission from any NatureBoxes purchased.