This morning’s workout may have near killed me…WOW.

Today was Day 6 of the new workout challenge, which was the longest workout that I’ve had so far. 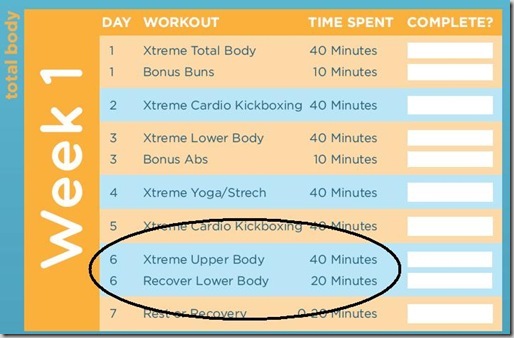 This whole xtreme thing is apparently no joke. I really pushed myself to the max this morning, and while I may have been huffing and puffing and wanting to just toss myself onto the couch and give up, I kept going.

I went beyond comfortable – far beyond – and by the time I was finished, I was not only thrilled, but I was sweaty, exhausted, and proud. Cody even came to help keep me company as I attempted to cool off in front of the fan. Or maybe he was just checking to make sure his mama was still alive? 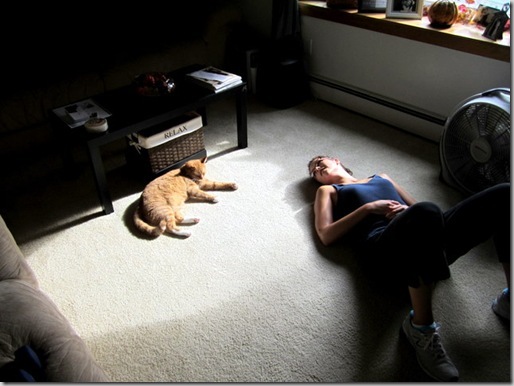 I can only imagine what I’ll feel like tomorrow, but I will be cherishing that rest day like it’s nobody’s business.

Once I finally cooled down, I grabbed myself a mug of coffee while trying to decide what to make for breakfast. Unfortunately, I think it’s time to toss out my “C” mug… 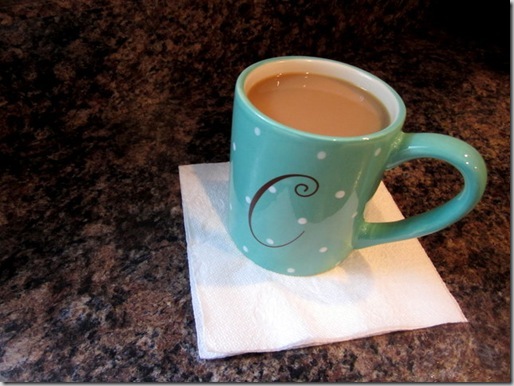 The past few times I’ve used it, I’ve noticed some little rings of coffee being left behind, which I attributed to my clumsiness and figured I probably just dribbled. 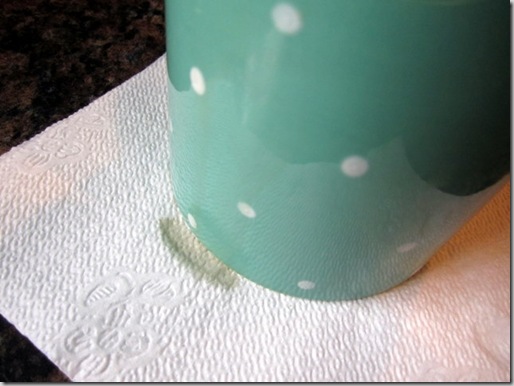 However, such is not the case. The crack in the bottom has gotten to the point where it’s just not useable anymore. First the spoon goes, now the mug? So, so sad.

Jay and I agreed that I just have really bad luck with mugs with my initial on them. Thankfully, I have better luck with smoothie bowls! 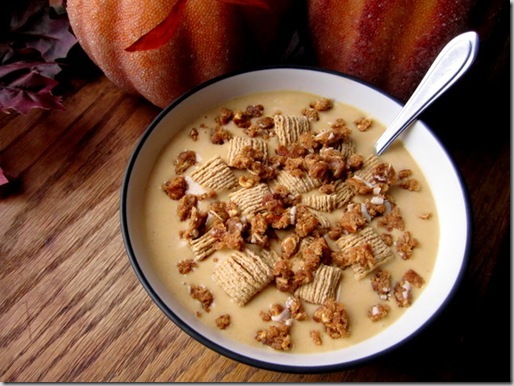 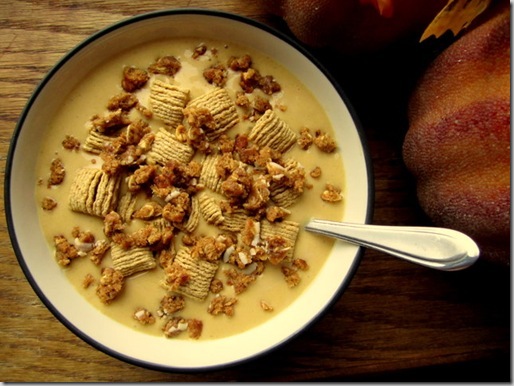 Part of the reason it reminded me so much of a pumpkin pie was because of the toppings, which included a handful of Quaker Oatmeal Squares and half of a crumbled honey graham Clif Z Bar. Absolutely deeeelicious! 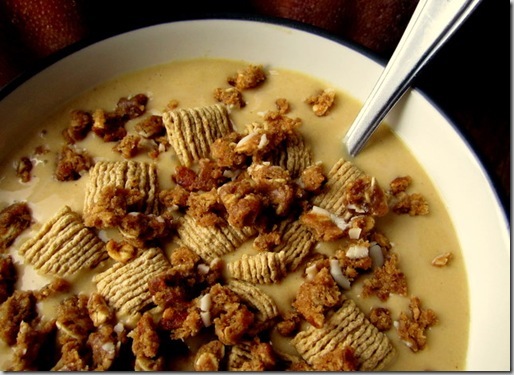 This afternoon, Jay and I are headed to a wedding for one of his cousins. I always love weddings, but what I’m really excited for is the fact that I get to finally wear a dress that I bought from The Limited about four months ago and a pair of my favorite shoes.

Is there anything you’d say that you have bad luck with?

What are YOUR Saturday plans?