Boy, am I thankful for this crew. 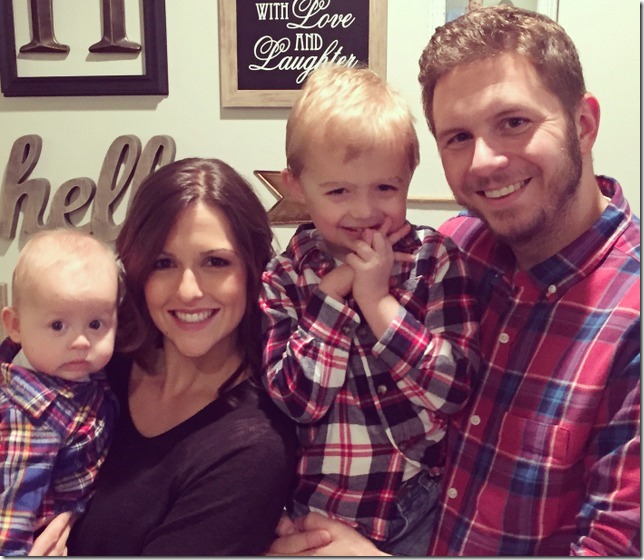 Last week, I had the pleasure of hosting Thanksgiving for our little family and it was great. My mom came over the day before and helped with a good amount of prep, so between her help and my mother-in-law’s help, we had one delicious meal (and I feel like I barely had to cook any of it!). So cheers to that! 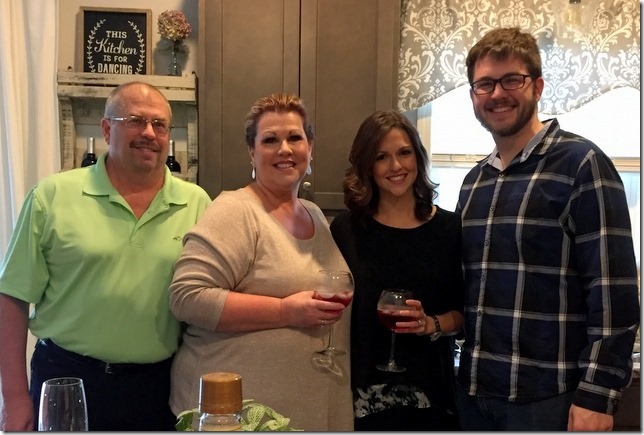 Speaking of cheers…I had a little too much fun drinking this delicious beverage I was making during the day. It was a mix of champagne + a super yummy, fruity wine I had purchased from the craft show the previous week. It was sort of sangria-esque and it was way too good for its own good. 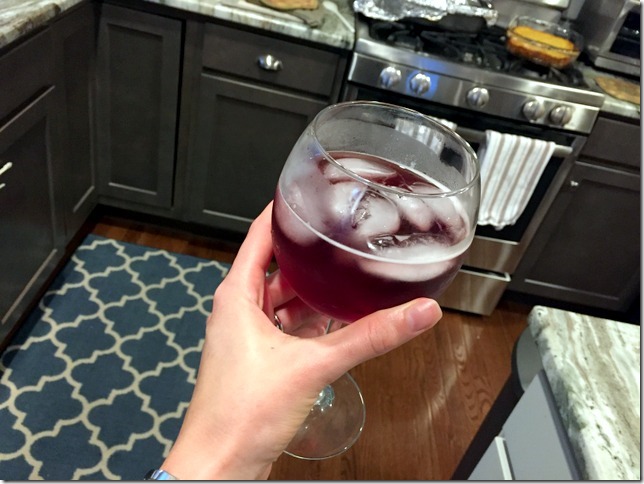 Our crew included the four of us (with two kiddos who are STILL sick and can’t shake these colds…), my parents, Jay’s mom, my brother and his girlfriend Carissa, and our hilarious cousin, Bobby. 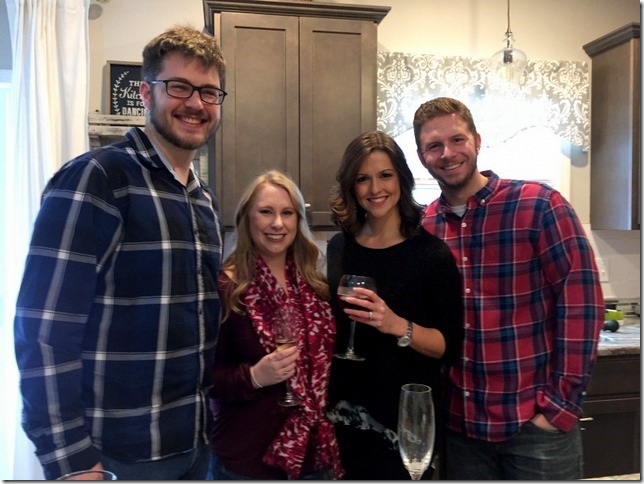 We aren’t a huge group, but we have fun! And we certainly thinking of those who were not there to join us at the dinner table this year. <3 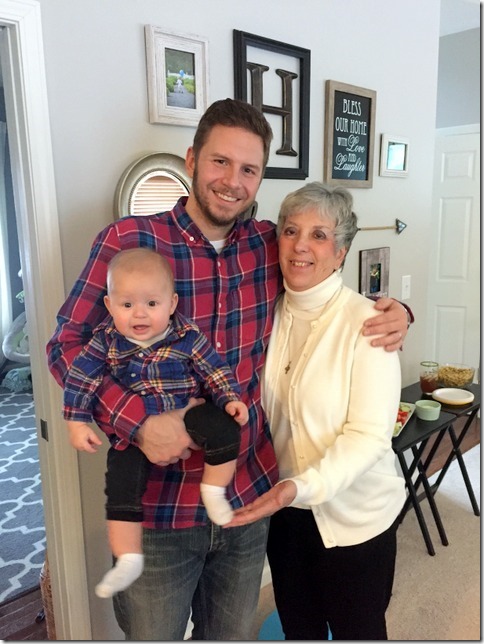 And speaking of the dinner table, I had it decked out with all of Lucas’s daycare and preschool crafts (the kid was on a roll last week!) which, if you ask me, are 100x better than any fancy stuff. 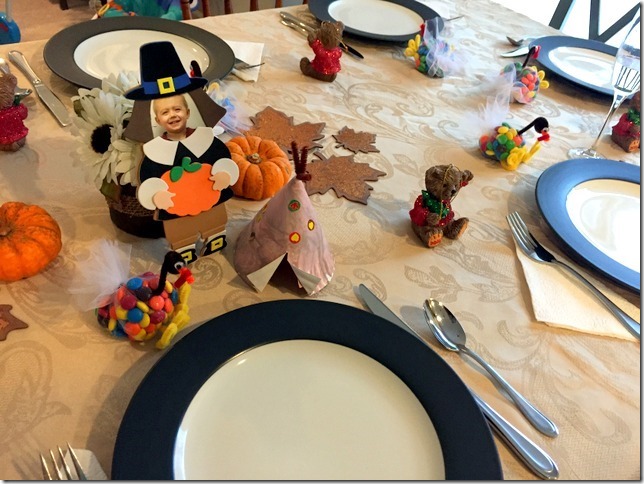 And how adorable are these little turkeys that my mom made?! She’s getting quite crafty on me. 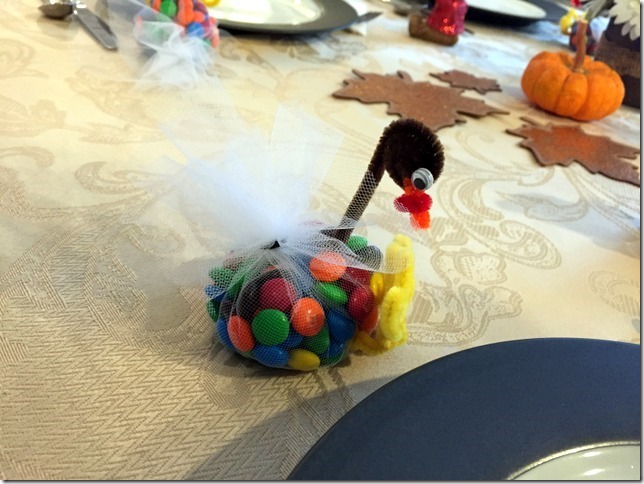 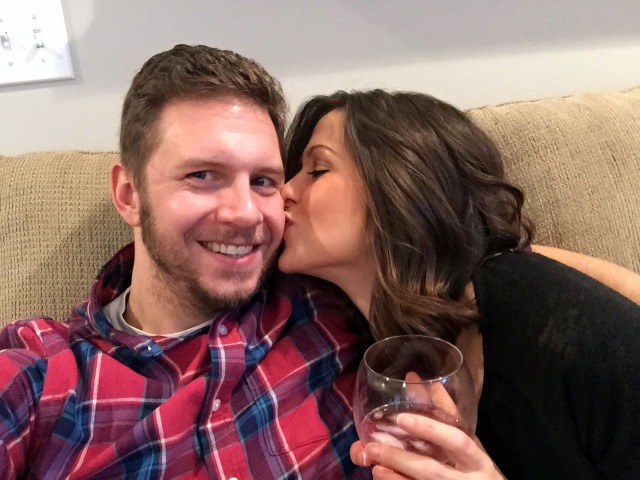 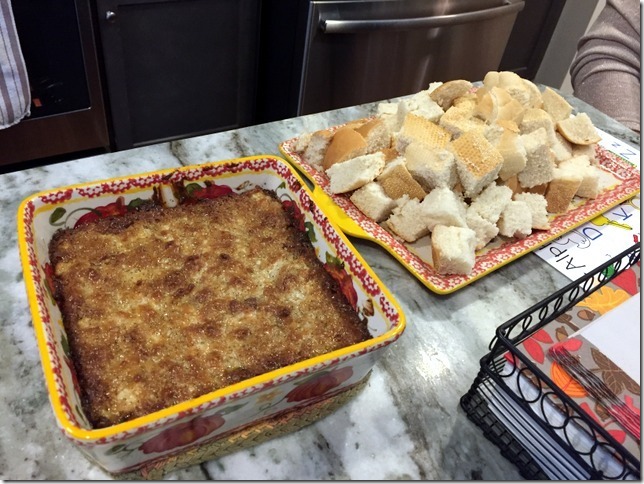 He’s actually quite the cook these days…who woulda thought!? The kid who used to love to dunk his peanut butter and jelly sandwiches into his spaghettio’s with hot dogs… 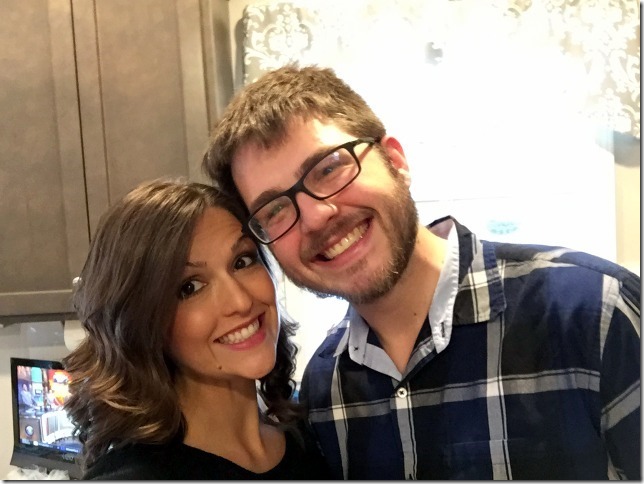 So the afternoon was pretty casual, with everyone hanging out and Lucas basically just being Lucas (can you spot him?). 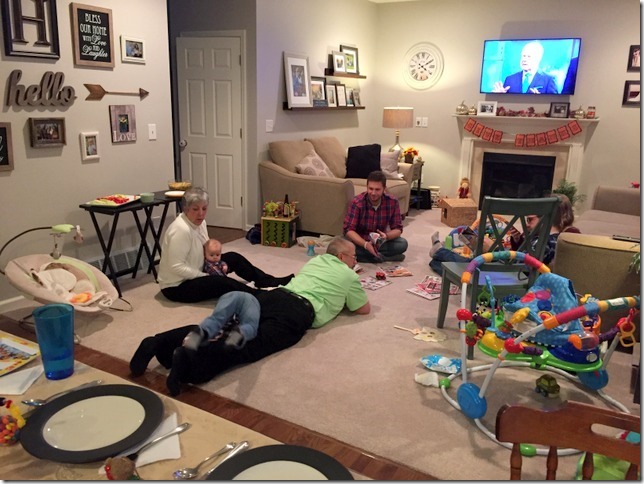 And then it was time to eat! I had said we’d eat around 4, assuming it would be later than that and it was…more like 5:00pm. But hey, ahh well! 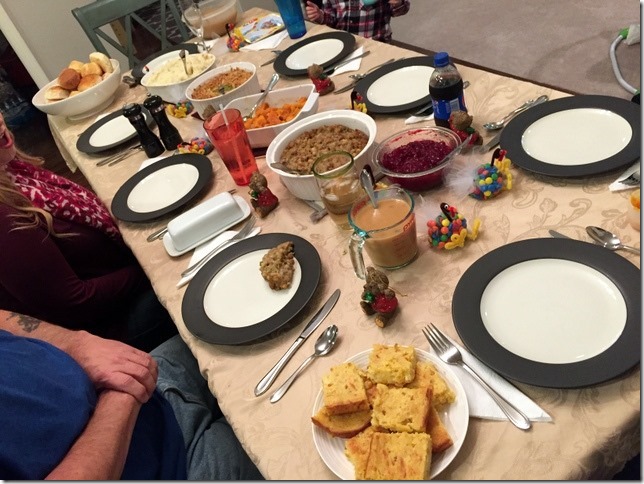 My plate got loaded up with a little bit of everything. Yum! 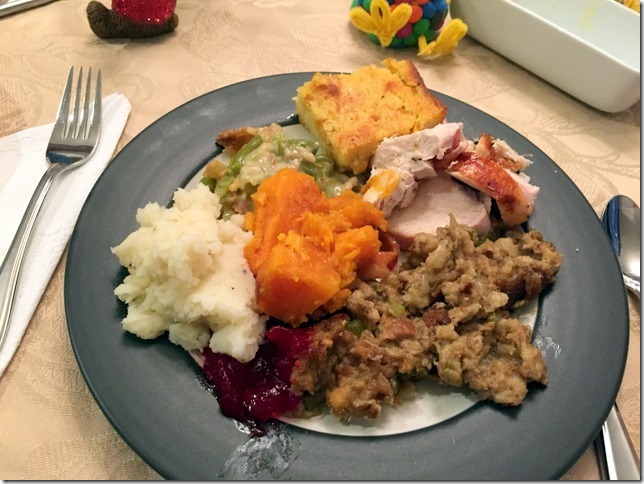 And then there were the desserts! I totally forgot to snap pics of them beforehand, but there was my mom’s apple pie… 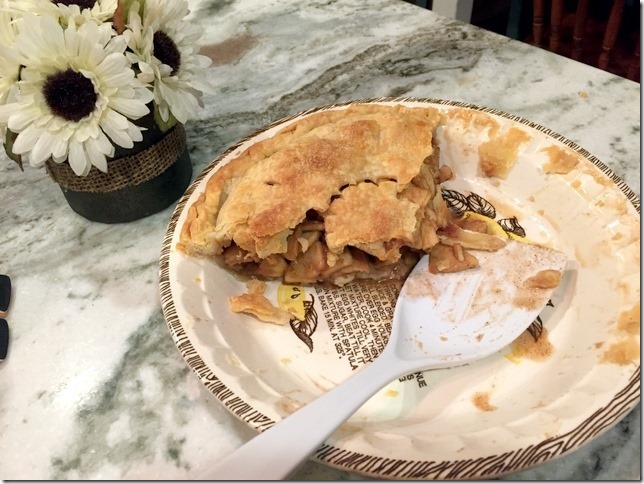 A yummy cake that our cousin Bobby brought… 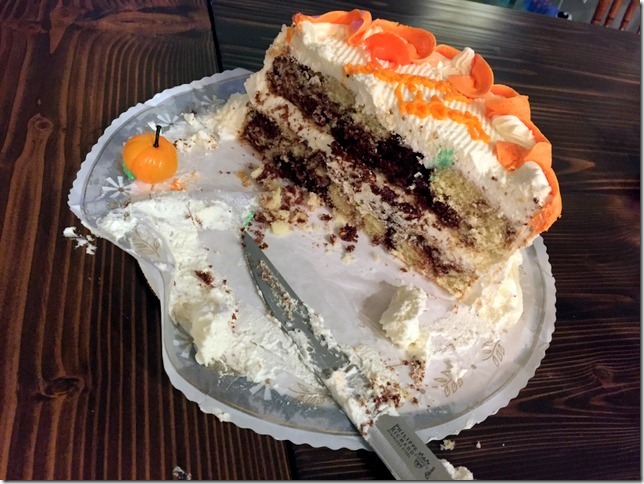 And a raspberry swirl cheesecake that I made…which never even got brought out?!? We still have SO much of it left. 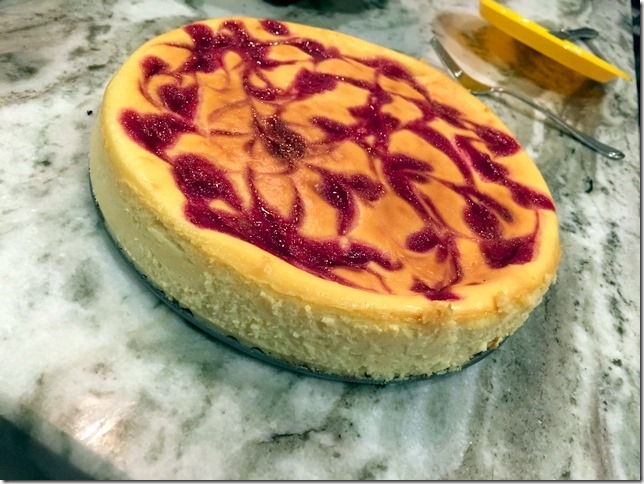 But I’m not complaining because it’s delicious (I used this recipe, in case anyone is interested!).

And that’s a wrap from our Thanksgiving! I hope all of YOU had a wonderful day and made sure to eat lots of delicious food. Tell me about it! What was your favorite part of the day and the meal??