Well, we are certainly coming off of another great weekend!

After a fun Friday night with some neighbors over to play wayyy past kiddo bedtimes, Jay and I were lucky to be able to sleep in until after 8am on Saturday. Incredible! I met up with someone that I was selling some old chairs to (thanks to Facebook Marketplace!) and then came home to a simple but delicious breakfast of scrambled eggs and bacon. 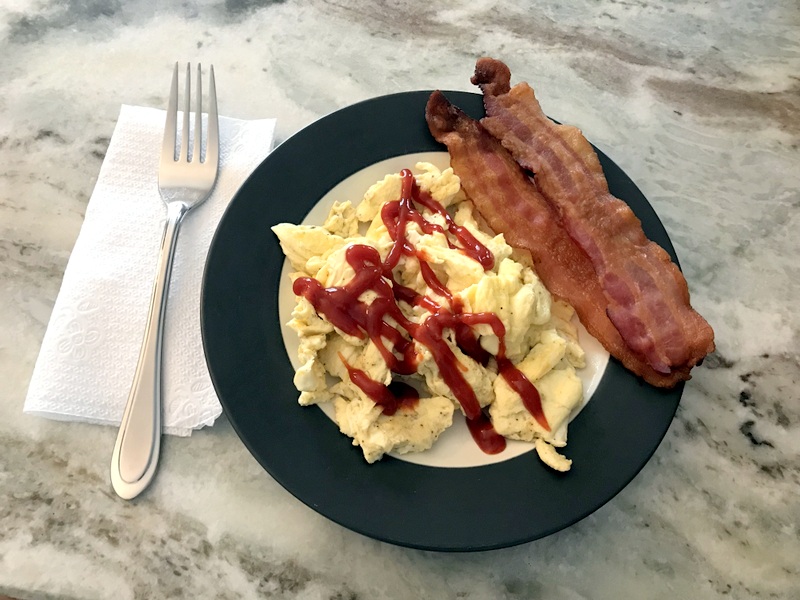 Saturday did include a bit of a scare though…I was woken up to a call from my dad on Saturday morning, letting me know that my mom had to be admitted to the hospital during the night. I went to visit her during the day and, thank God, all is well and not nearly as serious as first anticipated. Mom got sprung late Sunday afternoon to head home and will have to have some minor surgery coming up soon, but she’s feeling great. <3

Later Saturday evening, Jay and I got to enjoy a little date night, thanks to my mother-in-law graciously coming over to watch the boys! We were joking that date nights in the winter aren’t nearly as fun as they are when the weather is nice, because all we really want to do is go out for dinner and/or drinks and then just go back home where it’s warm. That being said, if anyone local has some ideas for a date night when the weather is crap, PLEASE, send ’em my way!!

We decided on The Point in Albany as our location of choice, since it had been years since we were last there and I was in the mood for a fun drink. We purposely arrived a little earlier than our reservation and were able to snag a couple of seats at the bar to order a round of drinks. 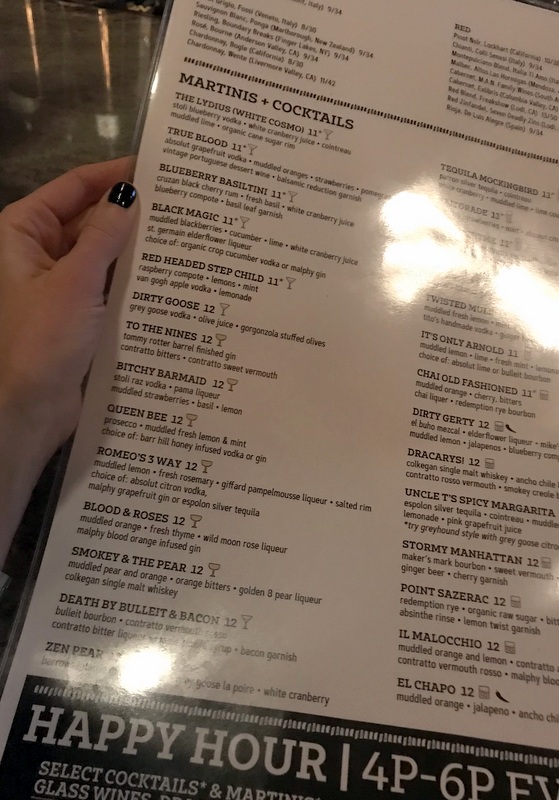 I went back and forth on a few of them but ultimately decided on the Queen Bee, and holy crap you guys, it was incredible. 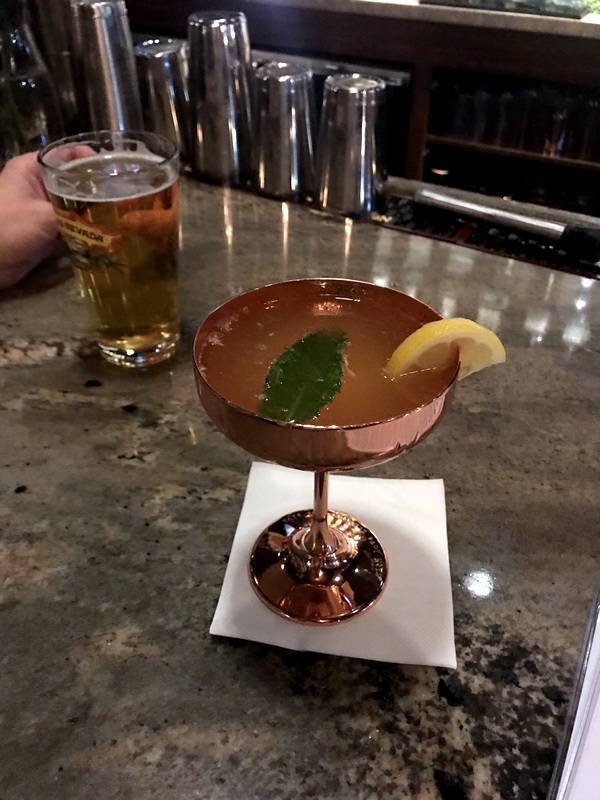 And it was also quite strong, so one was more than enough. Wheeewwwww.

The two of us were having such a good time at the bar (not surprising, it’s our favorite) so we decided to order some calamari as an appetizer while we sat and enjoyed our drinks. 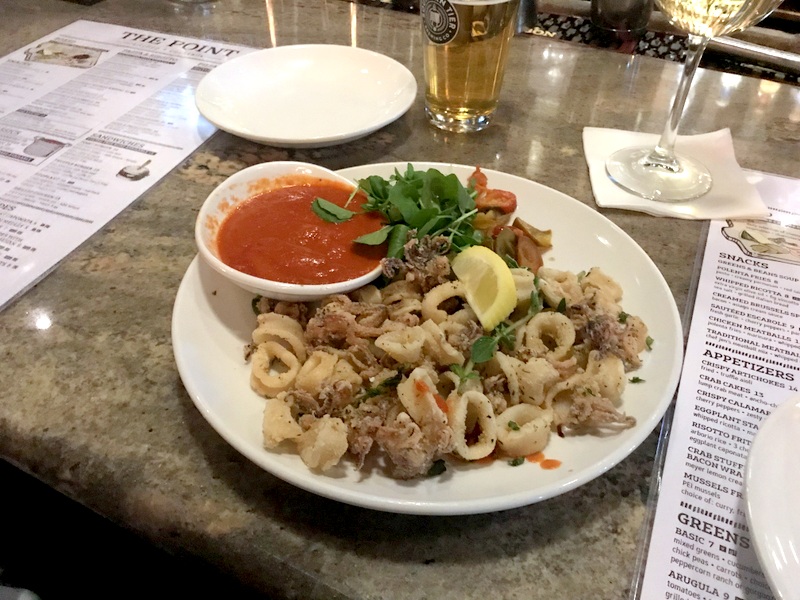 And then before we knew it, we were cancelling our reservation and decided to just keep our spots at the bar and enjoy dinner there. And I can say that this is the first time I’ve ever ordered a filet mignon while sitting at a bar. 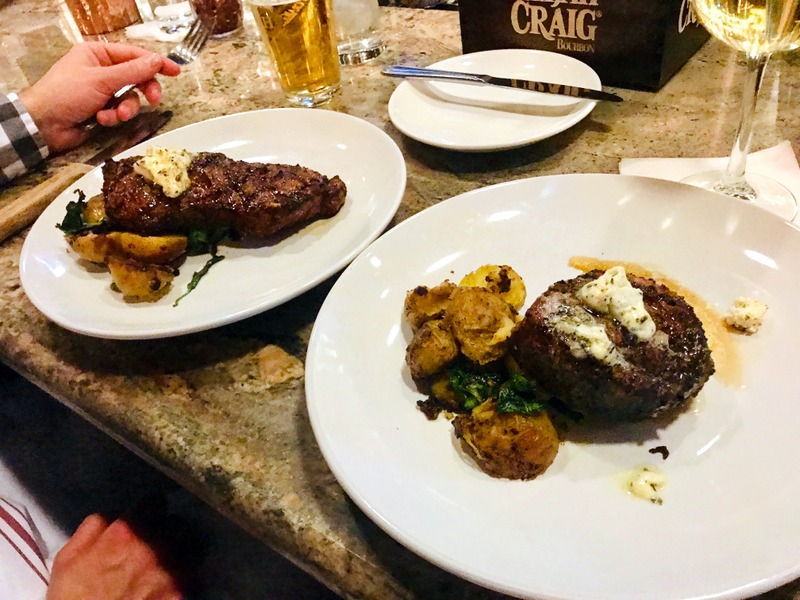 But oh mannnn, was it good. And SUCH a great time with this guy! 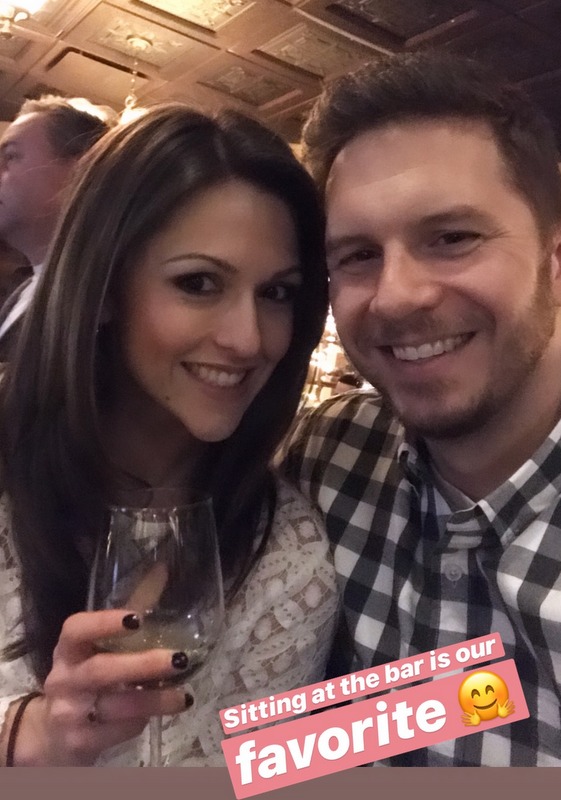 Sunday was low key and included a birthday party for one of Lucas’s buddies from school. And on Monday, it was a “mommy and the boys” day, since we were all off from work/school/daycare but Jay still had to work (boooo). 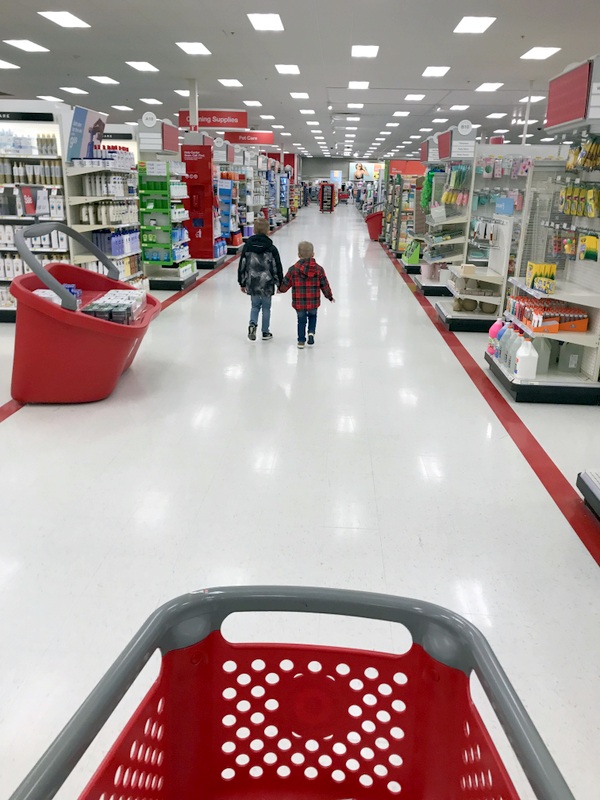 And then we met up with my neighbor, Natalia, and her kiddos for a morning at the museum. 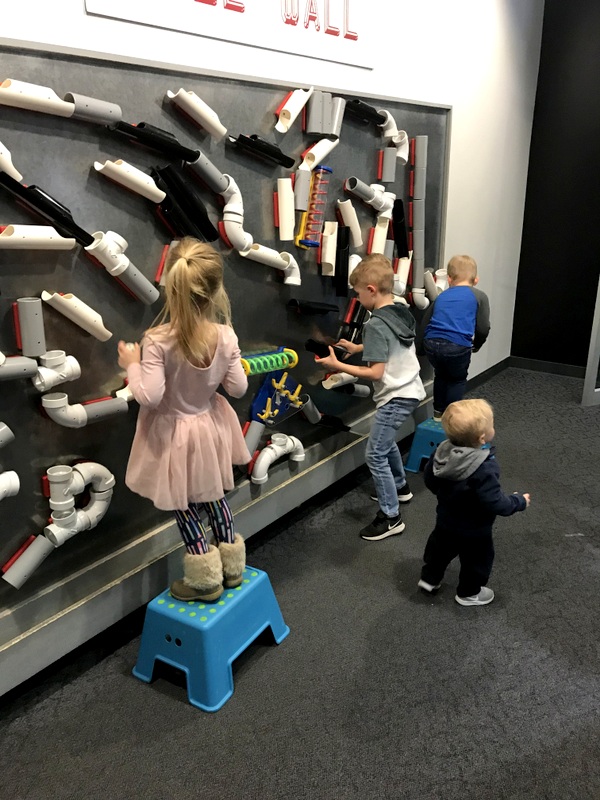 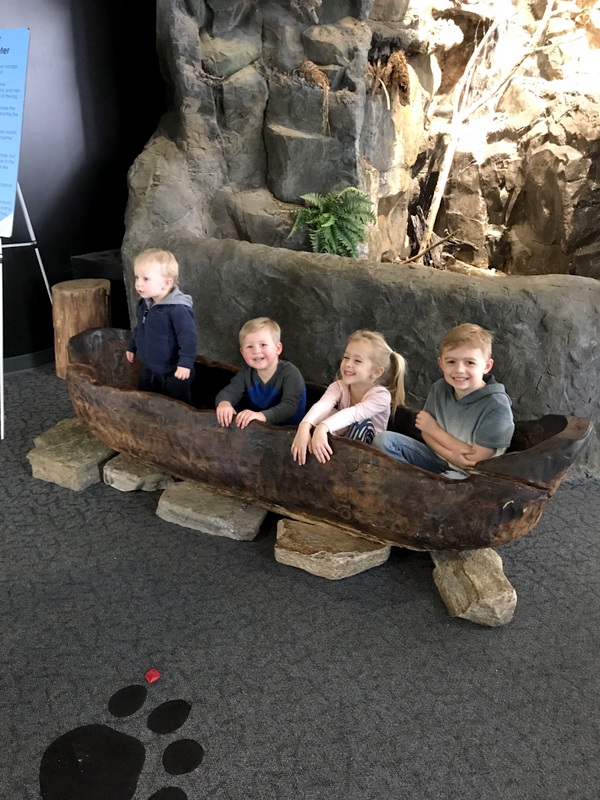 My outfit for the day, just because… 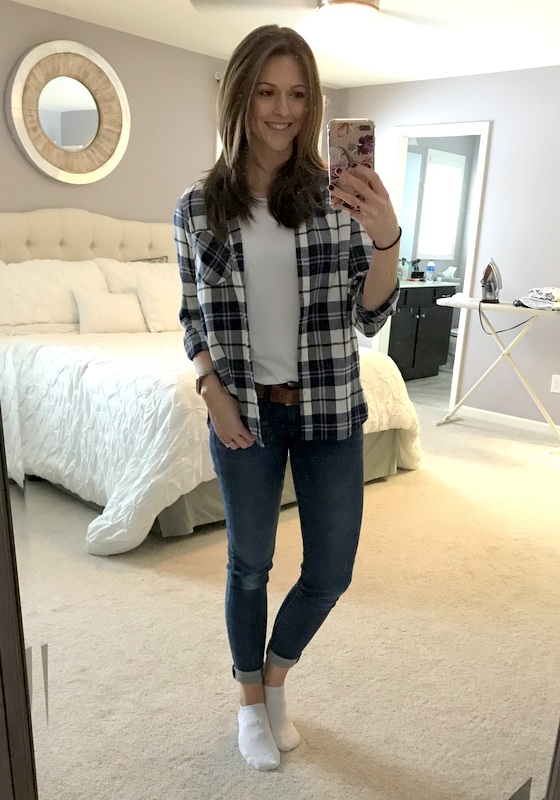 It had been a while since we last made the trip there, and both boys loved running around and checking out the different exhibits and animals. 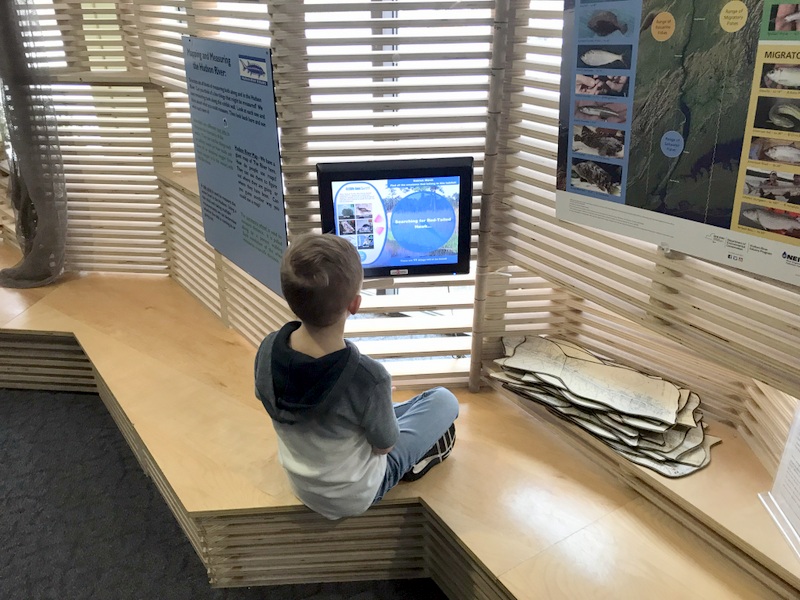 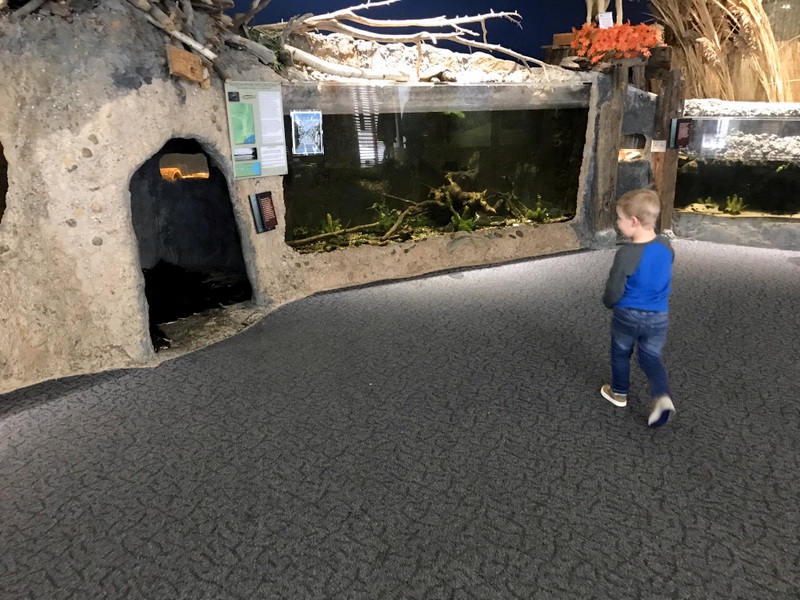 We came home, had lunch, and then pretty much just lounged around for the rest of the day. 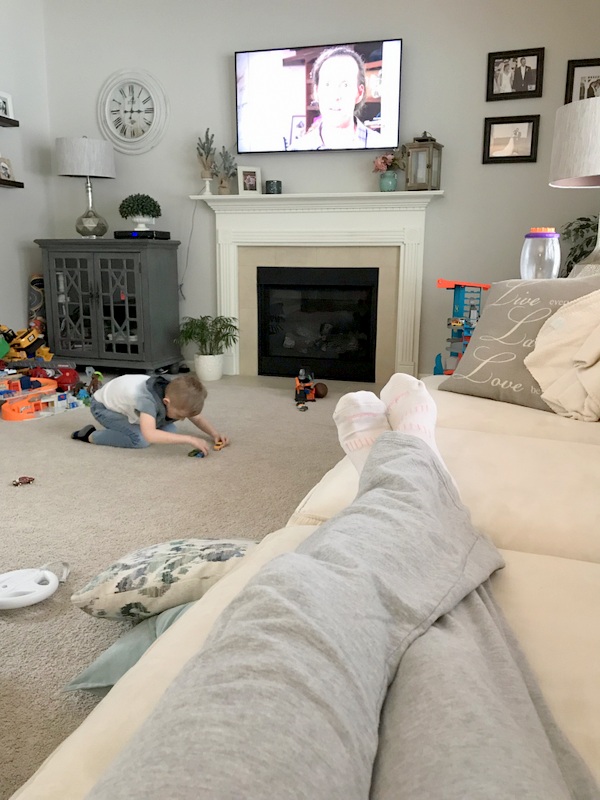 All in all, it was definitely a fun weekend!