You guys will quickly be able to see just how unprepared we were this week on the meal planning front. But hey, it happens to all of us…right? We ate out quite a bit more than we typically like to, but everything we had was delicious so I can’t really complain too much.

Good news is that I’ve already got my grocery shopping done for the week ahead, so we should be back on track to regular dinners at home. But for now, here’s a look at what we had this pas week… 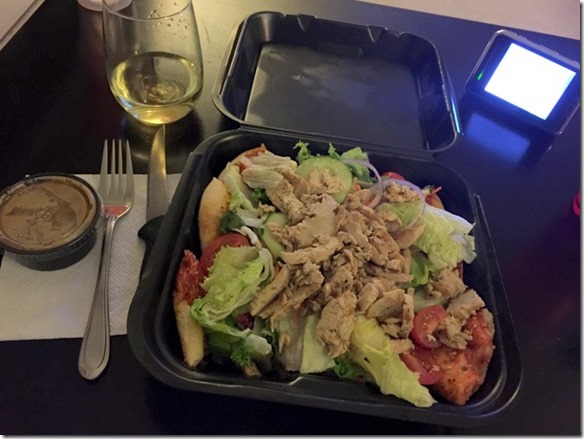 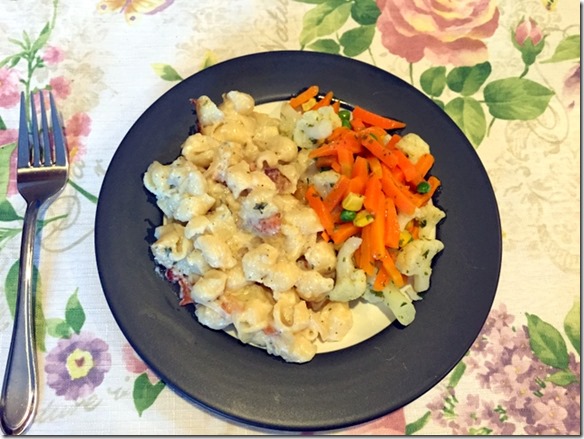 The last time I made this recipe, I split it into two and put the other half in the freezer for another time. The night before we were going to have it, I just put it in the fridge to thaw and then reheated in the oven (350 degrees) for about 30 minutes. It was just as good as if it were made fresh that day! 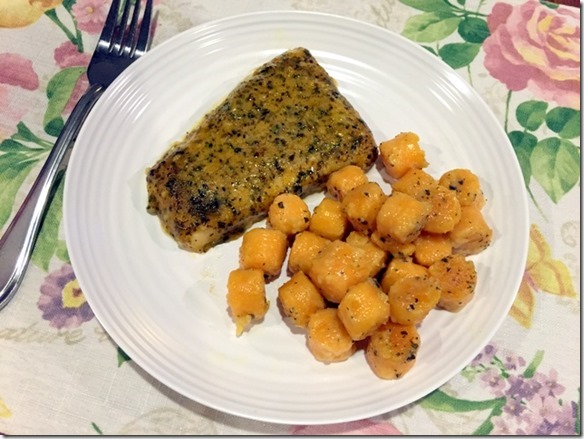 You guys already saw this meal earlier in the week

Wednesday: You also already saw this meal too…Filet Mignon with whipped potatoes and asparagus (+ the epic calamari and dessert, too!) 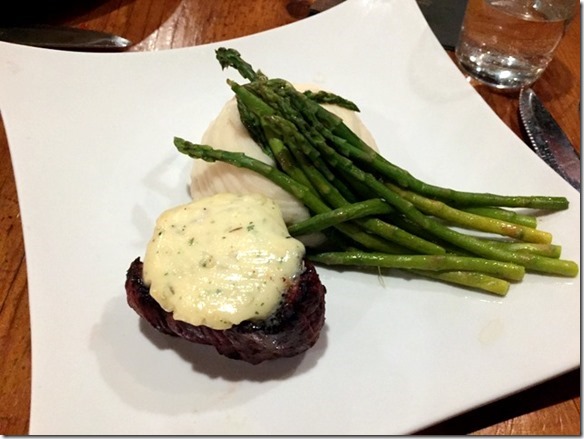 Thursday: Can you tell we were a bit lazy this week…? 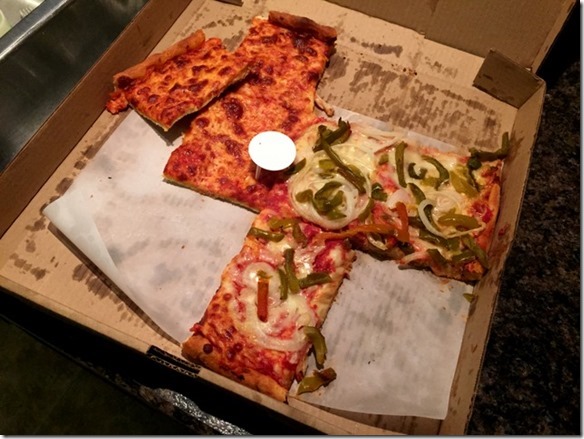 We ordered a pizza on Thursday night to share with some company that stopped by and it was so good…I just love peppers and onions on pizza! What are your favorite pizza toppings?? 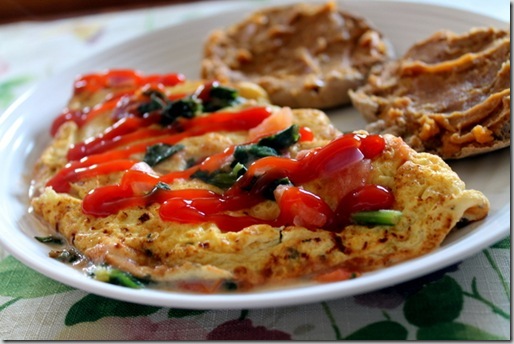 That’s a recycled photo because I didn’t wind up sitting down until almost 8pm to eat and I was starving, but I’m a very visual person so I figured I’d give ya something to look at.

Saturday: Wing it (hey, we did it the rest of the week…why not continue the streak?)

Whatcha got on your menu for this week??