Ohhh, what an interesting week it’s been! Hey, at least we’ve made it halfway to Friday, right?

We’re still tackling the bedtime beast over here. Luckily, he did sleep through the night Monday night, but has us awake before 6am in the morning (I’m fully aware I won’t get sympathy from many on this one…buuuut, we were used to him staying in his crib until 7-8am most mornings. Yes, we were spoiled). But I mean, the lack of sleep has gotta catch up with him at some point right?

Anywho…what else is going on? Well, I actually took the day off from work on Monday. I’ve had an allergy appointment that I kept putting off, and since that office is right down the road from where I needed to go for my eye exam, I figured I’d just knock them both out in one day.

A day off of work + Jay bringing Lucas to the sitter gave me an extra 2 hours Monday morning which was awesome. I did a little PiYo Sweat in the living room, followed up with a delicious, simple breakfast. 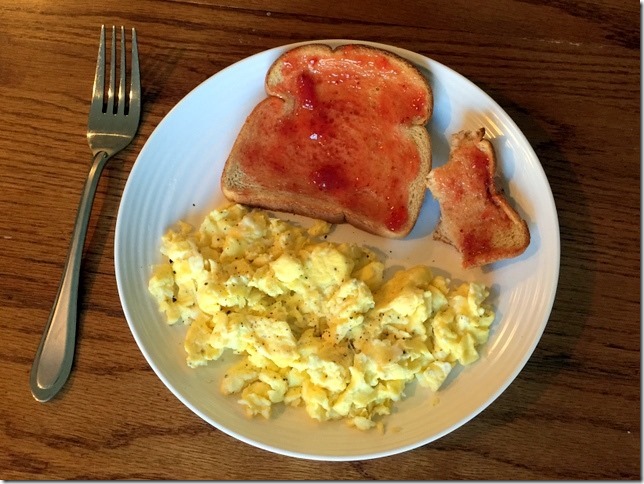 I swear…every single time I have eggs for breakfast, I ask myself WHY I do not have them more often. I mean, reheated eggs aren’t that terrible…right?

My first appointment was for the allergies, and while my asthma test results were showing up good, the doc thinks my heartburn is affecting my breathing. Apparently the heartburn med I’m currently on isn’t doing that great of a job (which I can attest to…it’s not) so I’ve got some adjustments I need to figure out there. Lovely.

I followed up the appointment with a banana and an unpictured mini Twix that I grabbed from Lucas’s Halloween basket. They totally go together. 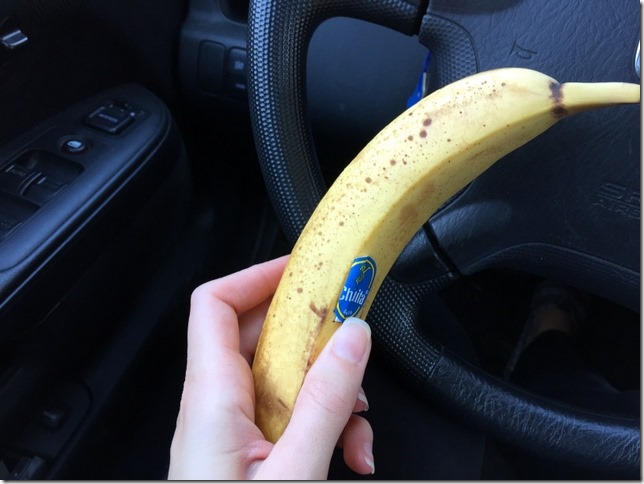 And because I had JUST enough time before my next appointment, I stopped in at one of my favorite nail places for the “last pedi before winter hits.” 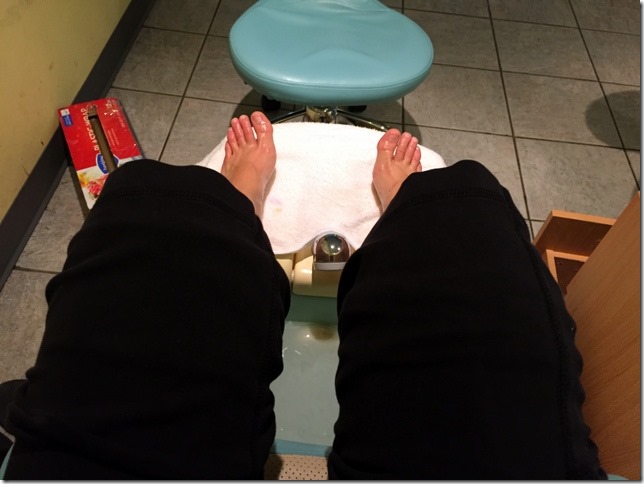 I don’t know why I’m sharing this picture because feet are gross, especially mine. But such is life as a blogger to go and share stories through photos I suppose? ;)

I made it to my eye exam right on time and, sure enough, the prescription in my right eye had changed. Not by much, but apparently enough to make a difference. So I’m currently sporting some fresh lenses and enjoying being able to wear my sunglasses outside again. 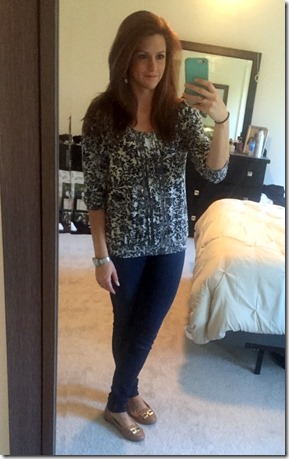 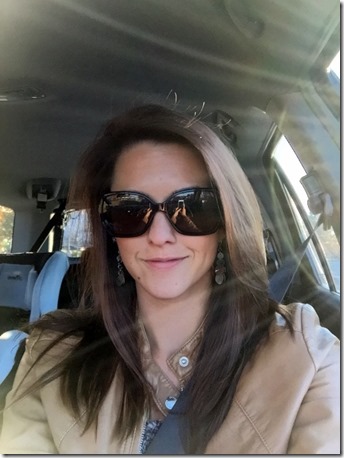 Once I got home, I made myself a quick lunch before going to get Lucas, which was absolutely delicious. A salad made with leftover roasted turkey, dried cranberries, feta cheese, cucumbers, and diced pears (leftover from a fruit cup Lucas decided he didn’t want) with creamy Italian dressing. 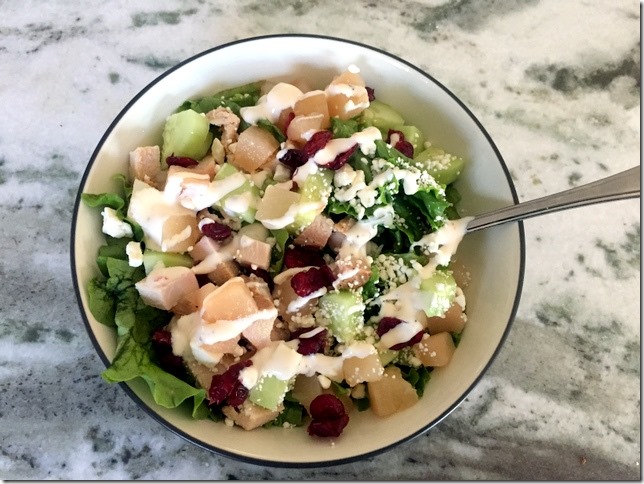 It really hit the spot!

Once I finished that up, I headed out to get my little man, and once we got home, we made the most of the remaining daylight (sniff, sniff) and played outside. Running up and down the road, throwing rocks, raking the sand…ohh, he’s such a little boy.

And for fun, here’s a look at how Lucas spells his name in the sandbox (or, on the carpet whenever he finds a nail file of mine, haha)…

Once it started to get a bit dark, we headed inside, and curled up on the couch to watch an episode of Paw Patrol. After that, we spent quite a bit of time playing at his play kitchen until daddy got home from the hospital. 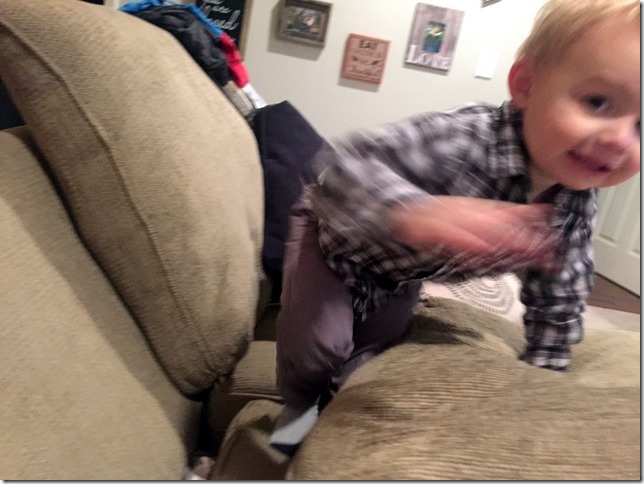 The boys played while I put together some dinner… 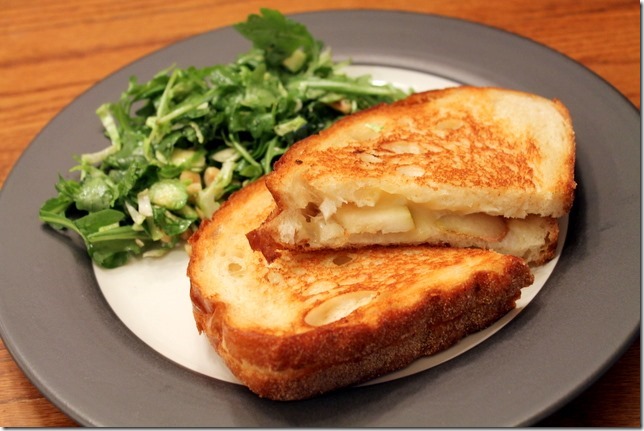 As for the rest of the night, well, you guys know how that went down already… ;)

Hope you guys are having a great week so far! What’s new??

« Our First Weekend of Operation Lose the Paci
My Honest Review of The Honest Co. »