“Is personal training right for me?” Interestingly enough, I’ve actually received a handful of questions lately about my personal training days, and I’ve had a post idea addressing this very subject in the back of my mind for a long time.

Back in 2011, I decided to make a career move. I purchased the materials to study for a personal training certification through NASM, and after about 3-1/2 months, I passed my exam and was “officially” a personal trainer. 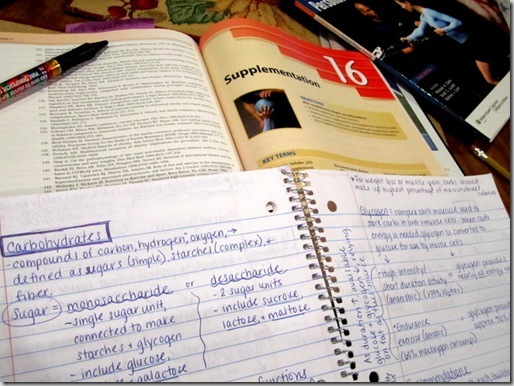 Not long after receiving my certification, I was lucky enough to be able to land a job as a personal trainer at a local gym (which was actually a Golds Gym at the time, which I used to be a member of – MAN I miss BodyPump…but anyways…) and started taking on both group classes and one-on-one sessions with members. 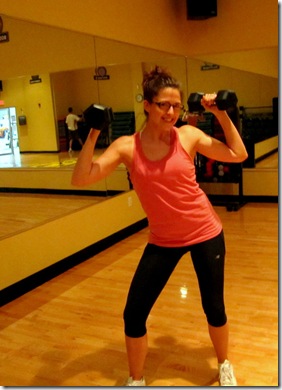 Shortly after I started, I openly shared some of my challenges with personal training, but it was still so new at that point that I knew I needed to give it more time and really figure the whole thing out. 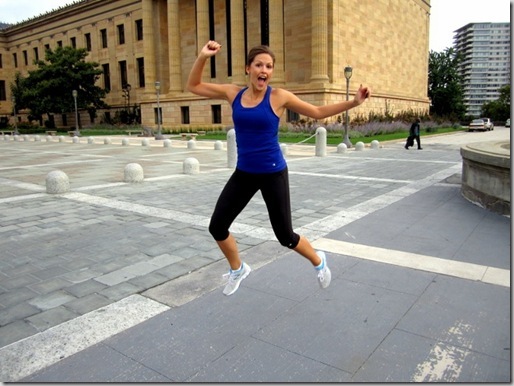 In June of 2012, I also decided that I wanted to offer online personal training services and started Courtney’s Total Body Wellness (<– which, funny enough, is actually still a page on this blog, it’s just hidden from any menus now). I had a BLAST getting to work with many of you and really enjoyed taking on that role.

Fast forward a bit to July of that year (2012) and that’s when I was diagnosed with Hypothalamic Amenorrhea. It was around this time that I really started thinking that I wasn’t in the right spot for me, right then. I was significantly cutting back on exercise and looking at “health and fitness” in an entirely different way. Ultimately, through all of this, I found it really hard to constantly be in that gym setting…it was almost like a constant reminder of what I was trying to avoid. So by August of 2012, I decided to leave my role as a personal trainer from the gym.

A few months after leaving the gym, I started my new 8-5 job and ultimately decided that I just didn’t have the time to commit to the online training.

I’ve been asked many times if I think I’d still be personal training, had I not had those significant changes in my health, and the answer is, no. At least, I’m about 99% sure it’d still be a no. And it’s for a number of reasons…

1. I’m not a great salesperson. At least at the gym I worked at, a lot of your clientele came from you seeking it out. And maybe it’s just me, but I had a really hard time going up to someone in the middle of their workout and saying, “Hey, I think you should come pay me to train you.” It just didn’t feel natural to me in any way, and in turn, my one-on-one clientele suffered.

2. The hours were ALL over the place. Before I even started as a trainer, I thought that the schedule was going to be amazing. I figured, hey, I make my own schedule! This will be amazing! But that’s really not how it works. Most days, I’d be there super early (say, 5:15am to maybe 7-8am), have a few hours at home, and then I’d be back in the late afternoons/evenings for a few hours). For some people, this may be great. But for me, it just didn’t work, and I knew it wouldn’t in the long term, especially when kids were in the picture. I didn’t get to see Jay most evenings, I was exhausted from early mornings, and I missed out on some of my favorite things like getting together with friends and softball games.

3. Schedules were too unpredictable. Another thing I learned fairly quickly after starting is that, in some areas (certainly not all), I’m more Type A than I realized. Not knowing what my schedule was going to be from week to week drove me crazy, and I felt like I could never really plan things in advance.

4. …and the pay was unpredictable, too. I used to get amazing emails from readers, commending me for taking a leap and making a career move the way I did. They’d explain how they, too, were also considering doing the same, and they’d want to ask my advice. Should they go for it? I was always honest and upfront in my responses, and I’d say that life is too short to always be wondering “what if,” especially if they weren’t happy in their current situation. But I’d also explain that (at least in my experience) personal training was tricky. And honestly, had I not had Jay to help support me during that time, I really don’t think I would have been able to support myself on that income.

5. There was too much self-imposed pressure. It can be pretty intimidating to have amazingly fit co-workers. I worked with a handful of guys who took fitness to an entirely new level, and I was always in awe of the dedication they put into their work – not only on themselves, but also their clients. Again, I can only speak from my own experience, but I always felt like there was SO much comparing/sizing one another up/competing with one another, that I often found myself somewhat pressured to do this or that, or that I wasn’t good enough. I’d get asked ALL the time why I wasn’t working out out on the floor (I’d do my workouts in the morning most days, but still) and I sometimes felt like people didn’t really take me seriously. It got to the point where I was actually starting to feel anxious just about going to work, and that’s when I knew something wasn’t right.

So do I regret being a personal trainer and taking the time to become certified? Absolutely NOT. 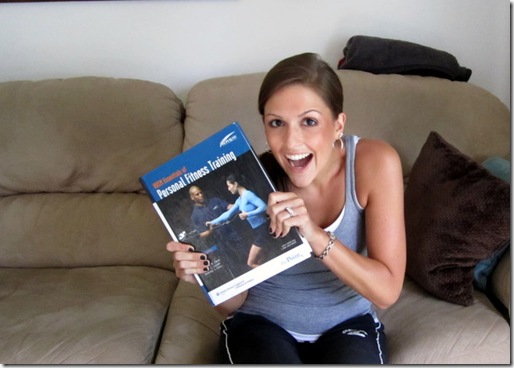 I learned so. much. information. that I still use and value to this day. It got me out of my comfort zone a bit and allowed me to try new things. And I should also add that, once I was in a session with a client or a group, that was my sweet spot. I absolutely loved working with others and helping them attain their health and fitness goals. Ultimately, though, it just wasn’t the best fit for me, and it was all a wonderful learning experience.

So now, I’d love to hear from you guys! Can you relate? Have you ever made a career change? Maybe made a big move and decided it wasn’t the best fit?

« Blog Updates, Last Day of Soccer, Fun with Friends, and a Twitter Party You Should Totally Join
WIAW: My First Zoodles! »