Goooood morning, friends! Great news…I am back to feeling like my old self. Thank goodness!

Before going to bed last night, I set my alarm for my usual Thursday 5am wakeup call, figuring I’d see how I felt in the morning before deciding if I’d head to the gym. Thankfully, I woke up feeling feeling 100 times better, so on went the sneakers and off I went.

In today’s BodyPump class, we did the full Release 79, which I’m still somewhat on the fence about.

Either way, I’m sure I’ll get used to it, and judging by how my muscles felt this morning after Tuesday’s workout, I’m thinking Release 79 and I will get along just fine.

I followed up class with 25 minutes of incline walking on the treadmill while reading a magazine and rocking out to my killer playlist. Initially, I had planned on doing a new pyramid treadmill routine that I came up with yesterday, but I decided to save it until tomorrow. However, because I have a really hard time holding things back, I’m still going to share it with ya’ll today. 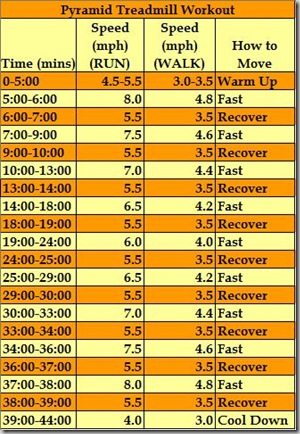 Because I know that I have a many runners AND walkers out there, I decided to give both variations for this routine. I also came up with a couple other variations for the same routine, which you can see here. (<—*That link also has the printable versions of the workouts, too.*)

Heyyyy, guess what? I had pumpkin with breakfast again today. Are you surprised? 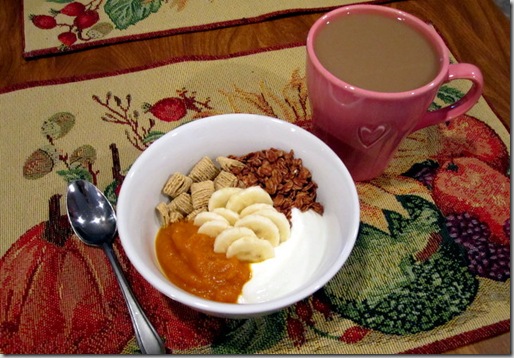 I was craving cool and creamy this morning, so I put together a yogurt/cereal bowl: 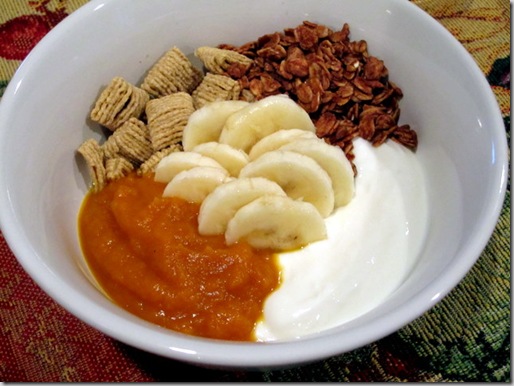 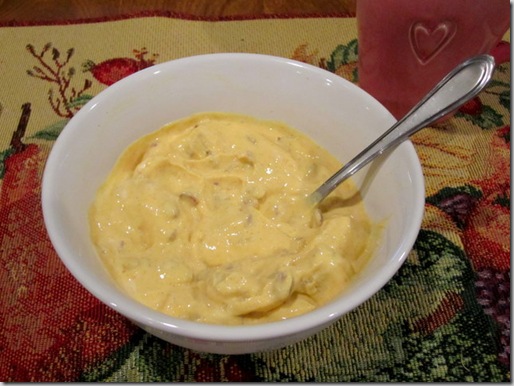 Of course, a nice, warm mug of coffee is currently being sipped on, too. 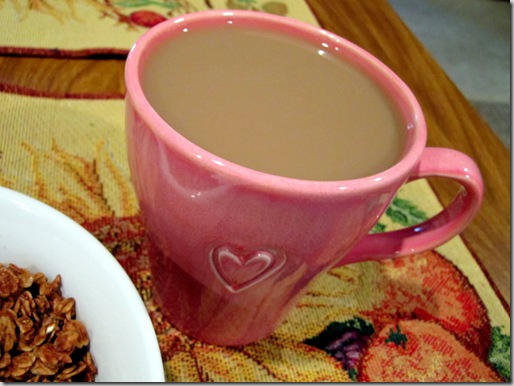 Later this morning, I have a very important trip to make to visit a very special person. I’ll fill ya’ll in on why it’s such a special trip later on today!

**I’m starting to run low on the WYR questions! If anyone has any that they’d like to submit, feel free to email ‘em to me at sweettoothcourtney[@]gmail[.]com!