Friends! How are you?! I’ve missed you, so let’s catch up!

First things first, Thanksgiving. It was great. Jay and I hosted our family this year, and although we’re a small group, it doesn’t mean we’re any less fun. 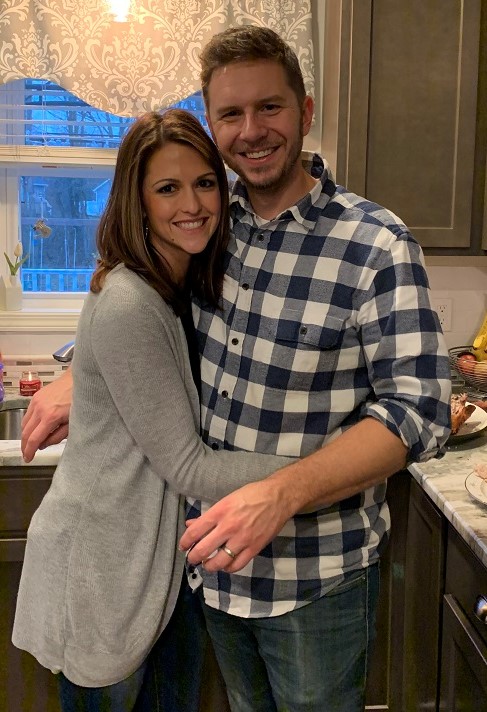 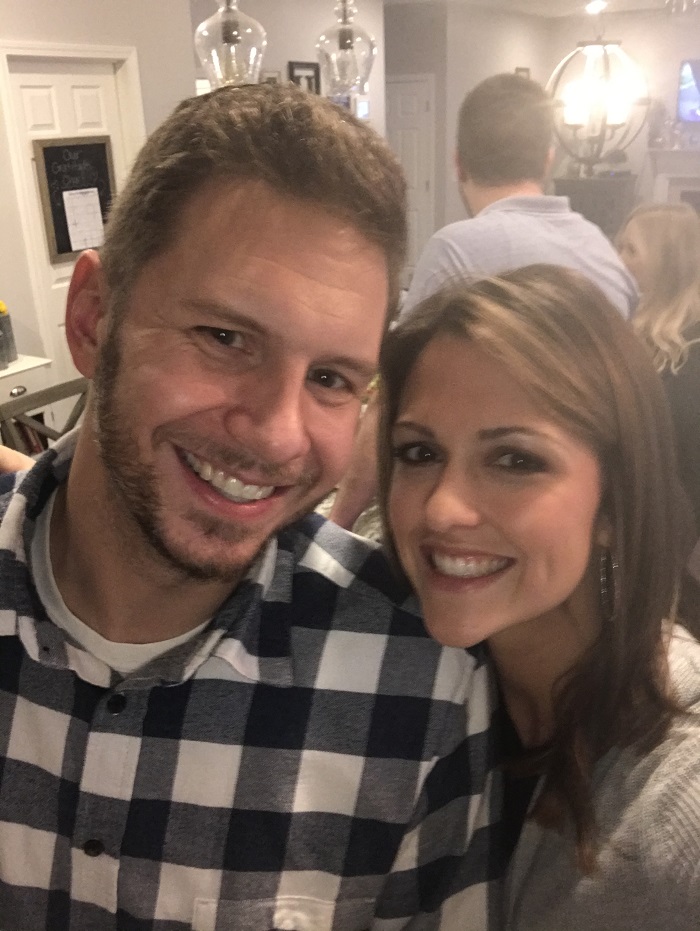 My mom made this adorable little turkey appetizer platter…isn’t it cute?! 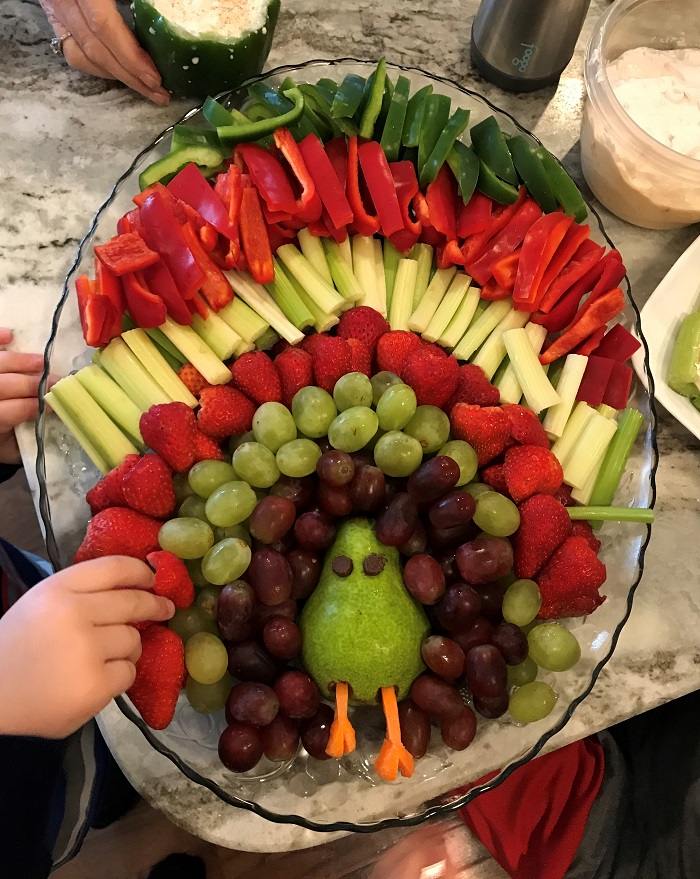 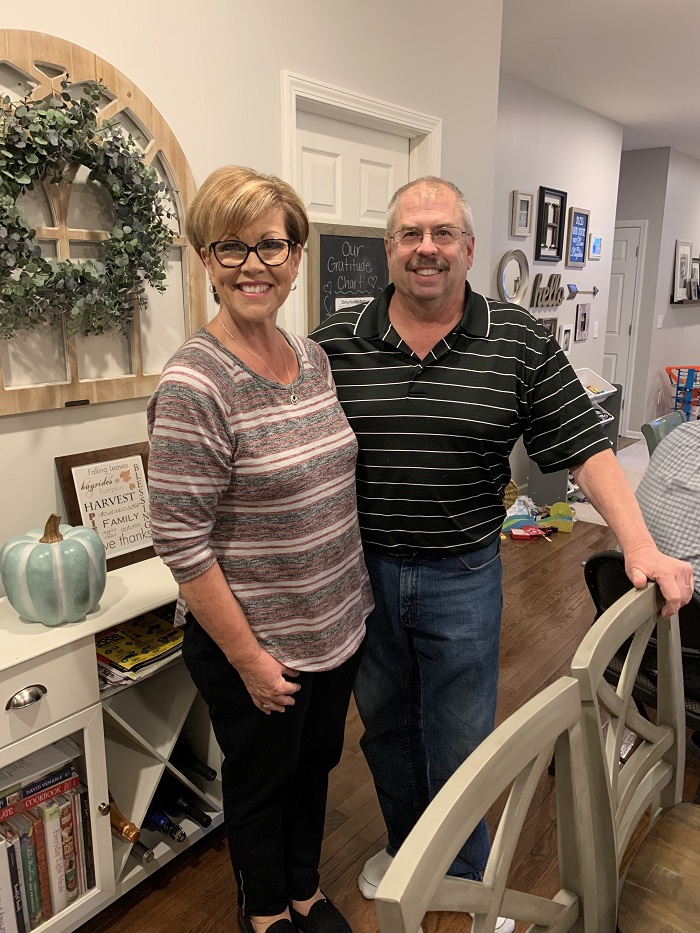 P.S. – how amazing does my mom look?!? She’s been such an inspiration this past year, and I am SO proud of her! <3

Dinner included all of the usual suspects, and I made sure to load up on all sorts of carby goodness. 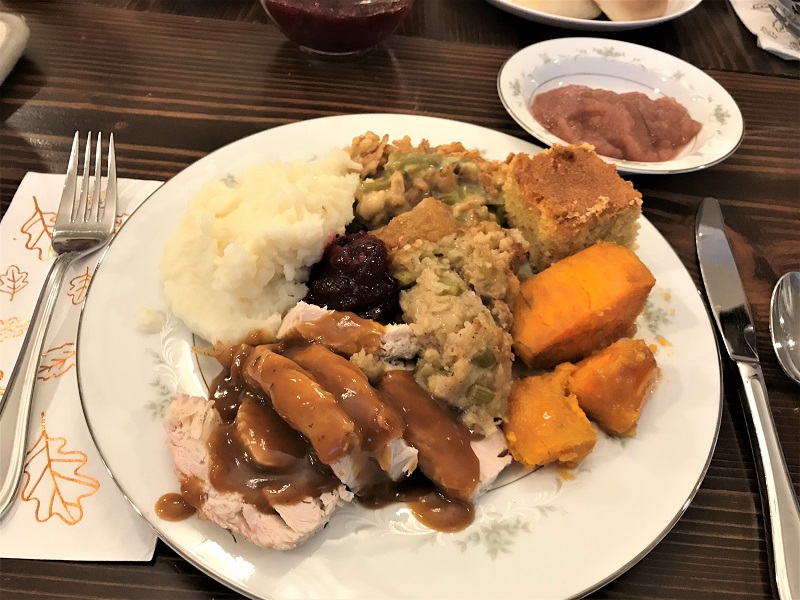 The boys thought they were so cool being able to sit at their own table. 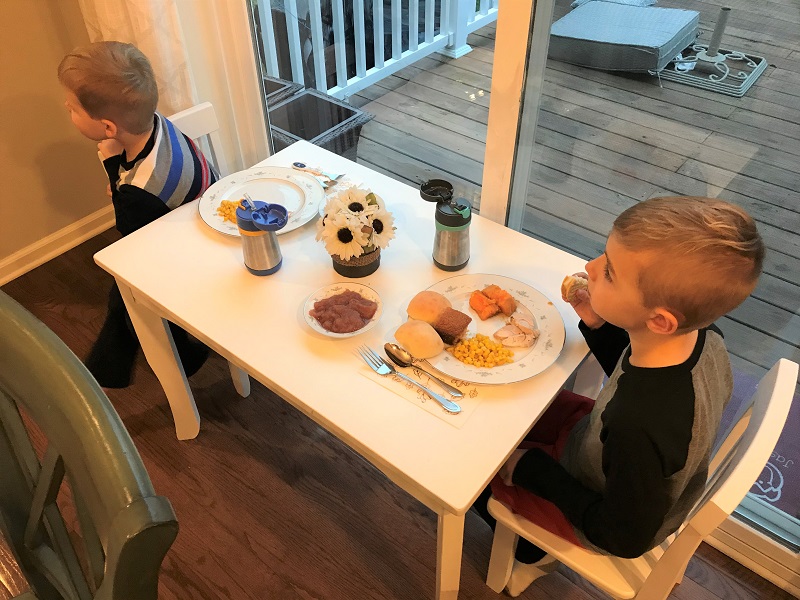 And bonus…one of them actually ate a legit dinner! Even if we did have to call it chicken. ; )

After dinner included some football, both on the TV and live-and-in-person, thanks to Lucas’s latest obsession. 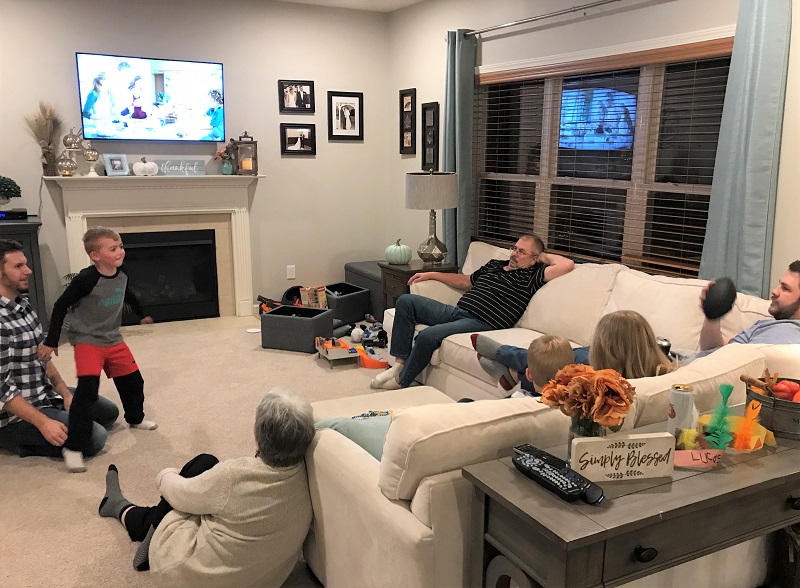 Don’t ask me about his outfit…I was not about to pick that battle.

And then, of course, dessert! 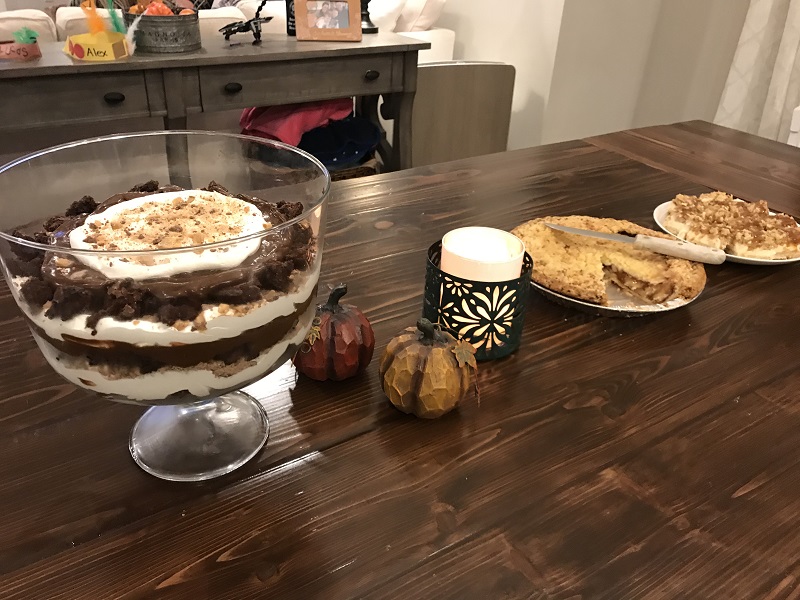 I made a delicious Brownie Heath Trifle, along with these Caramel Apple Cheesecake Bars, which were awesome. 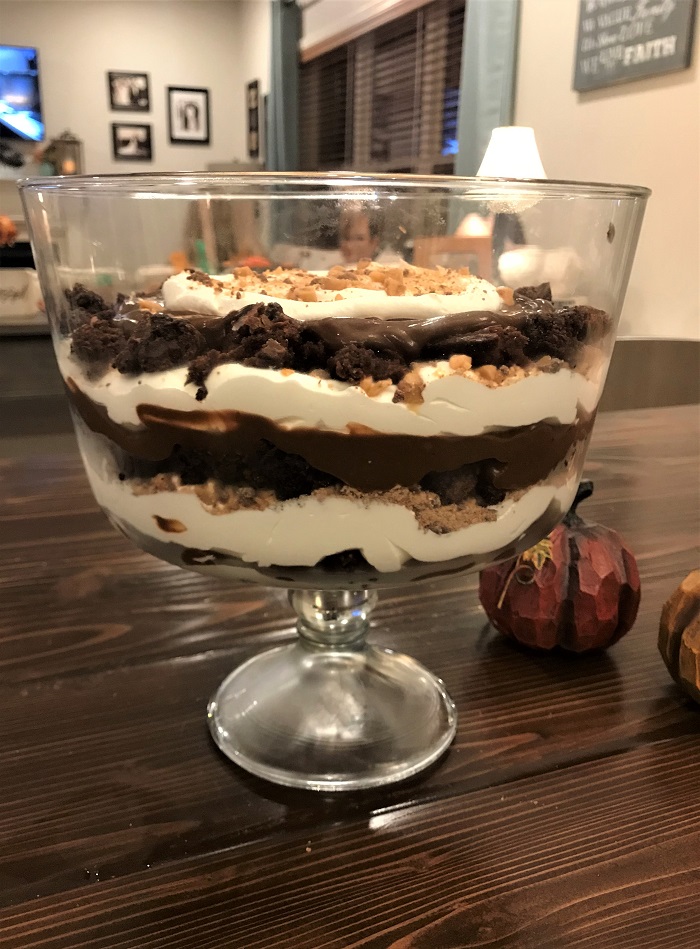 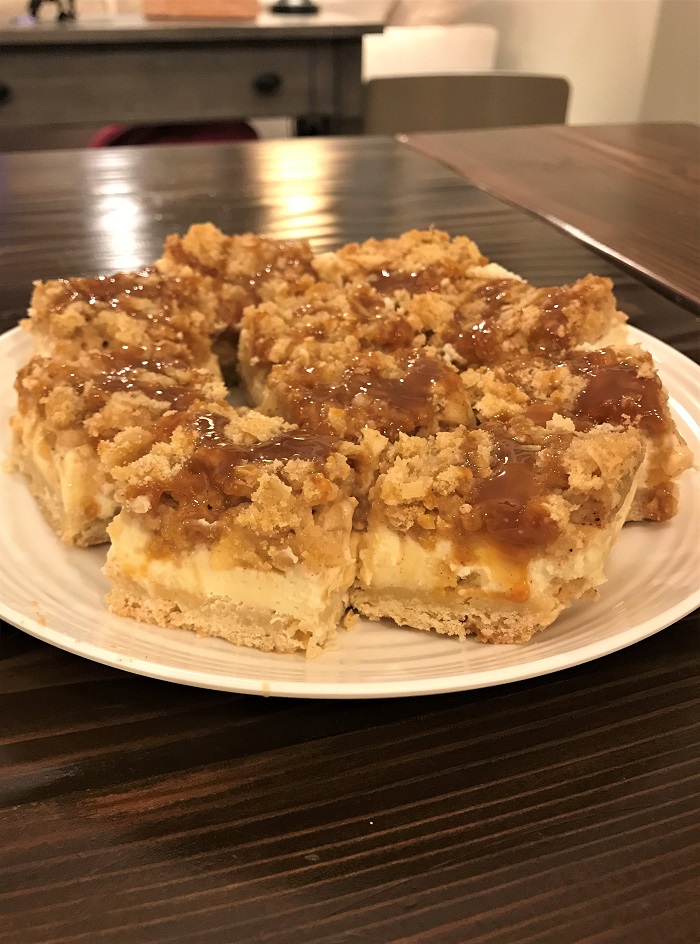 Everyone ended Thanksgiving with happy hearts and full bellies! <3

Next came Black Friday. I don’t typically do the shopping in stores thing, but I actually braved the crowds and trekked out to the mall for a few things. It wasn’t all that bad, and I did score a few good deals.

By the time I got home, Jay already had the tree up and the boys were jumping out of their skin because dad said they had to wait to decorate it until I got home. 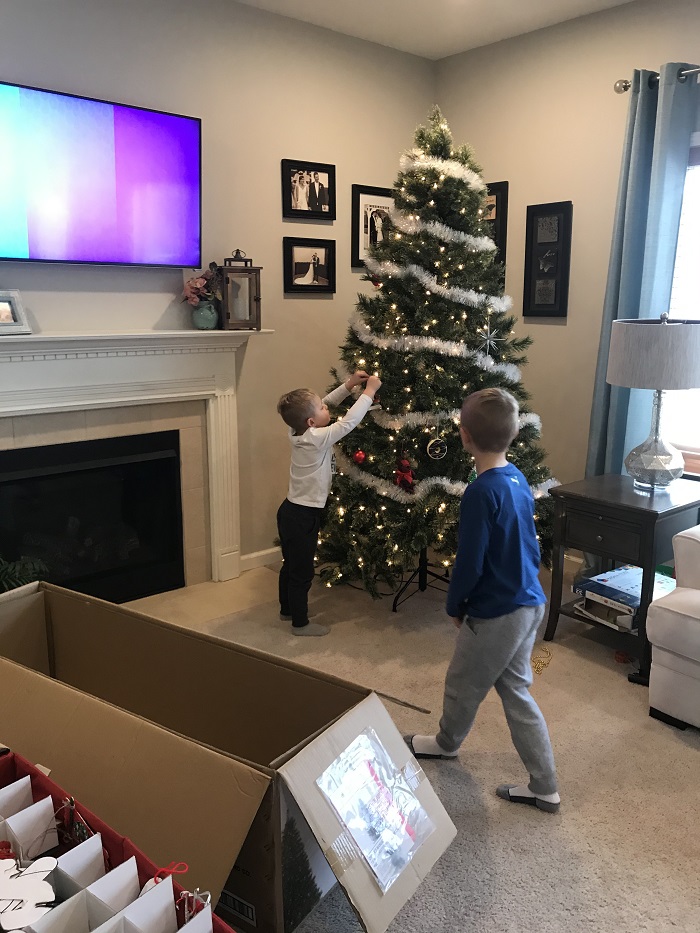 Go figure, they loved it for all of about 5 minutes, and then it was up to me to finish the rest. Which I did, but not until Saturday while the boys were out with my parents for a few hours and I got some quiet time to myself. 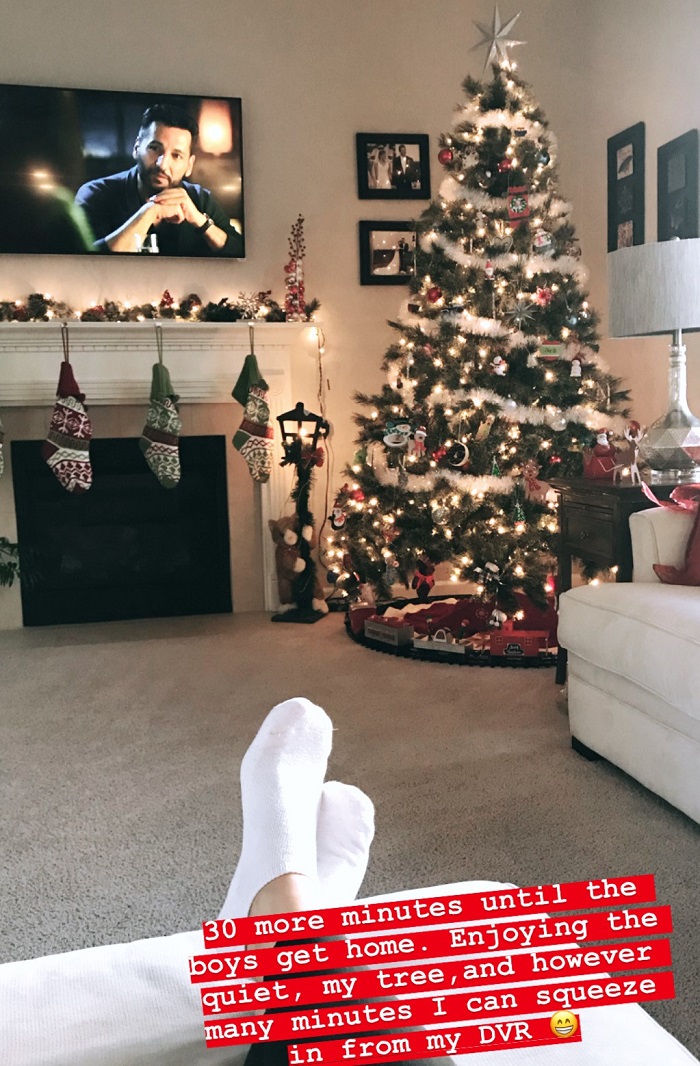 We had our friends John and Tal over with their kiddos on Saturday night for some impromptu pizza and drinks. The kids always have a blast running around, having fun, and getting treats. 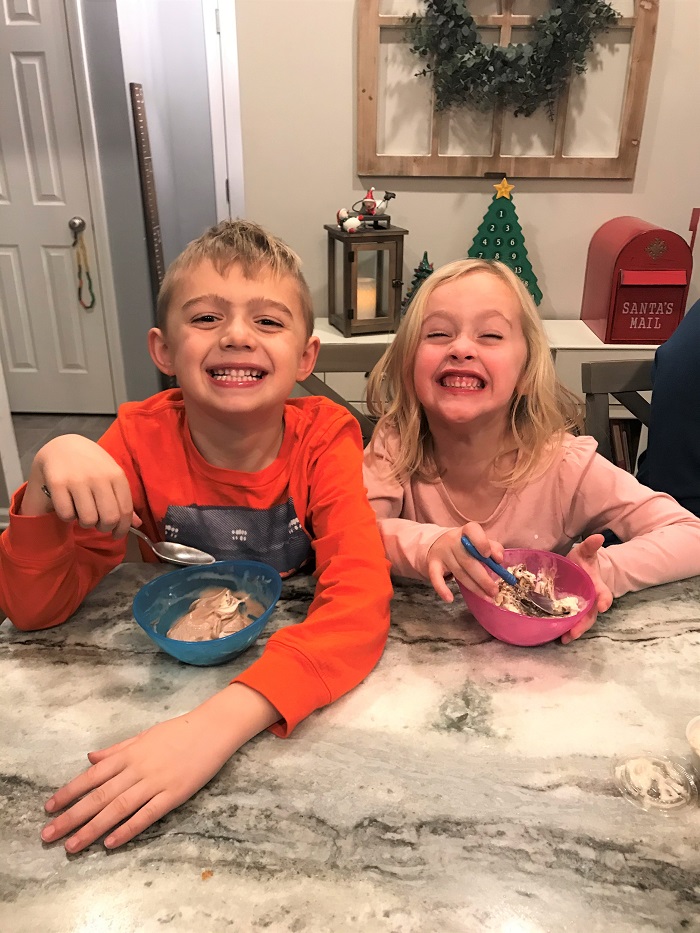 But I’d have to argue that the adults definitely have the most fun. 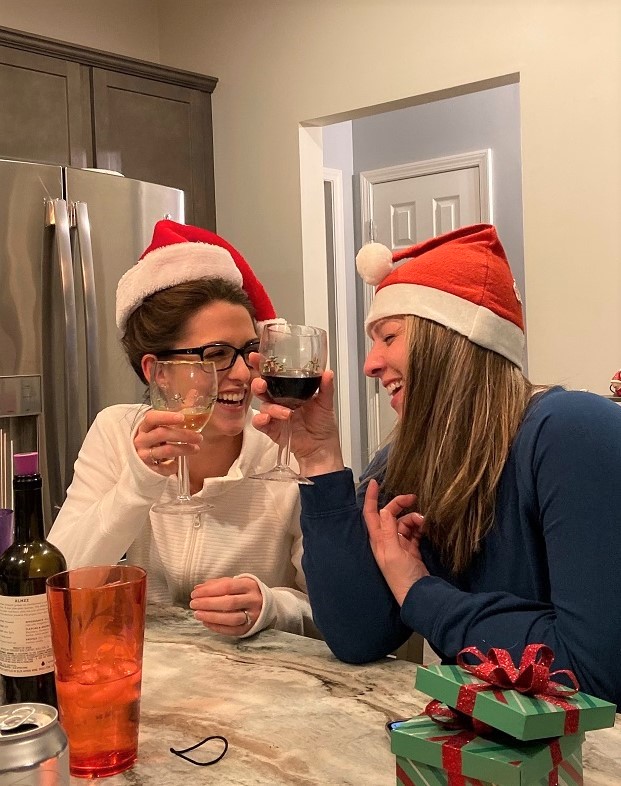 Fast-forward to Sunday, and our big snowstorm began! 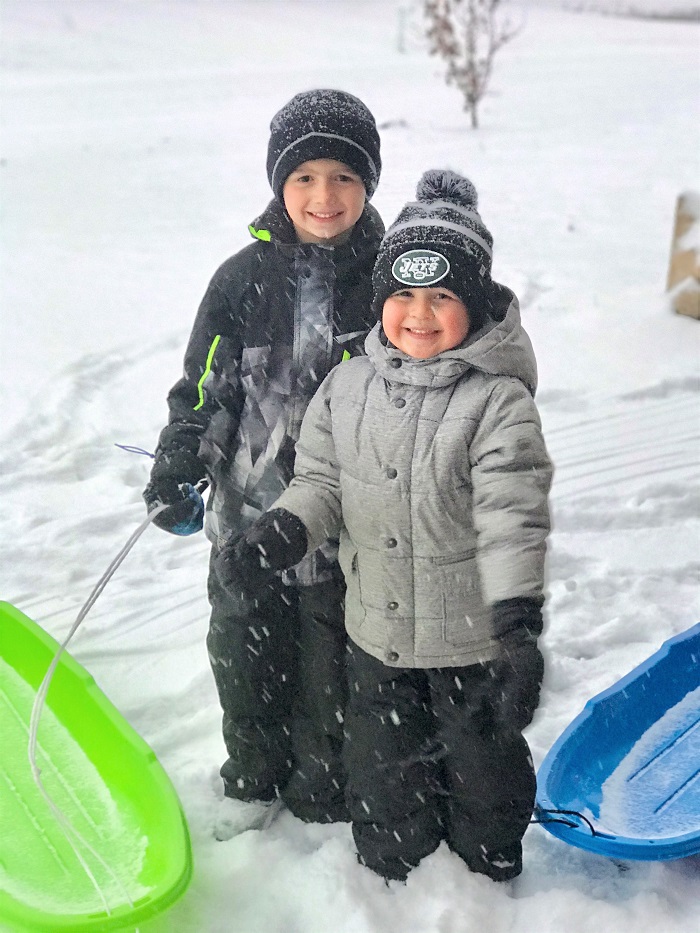 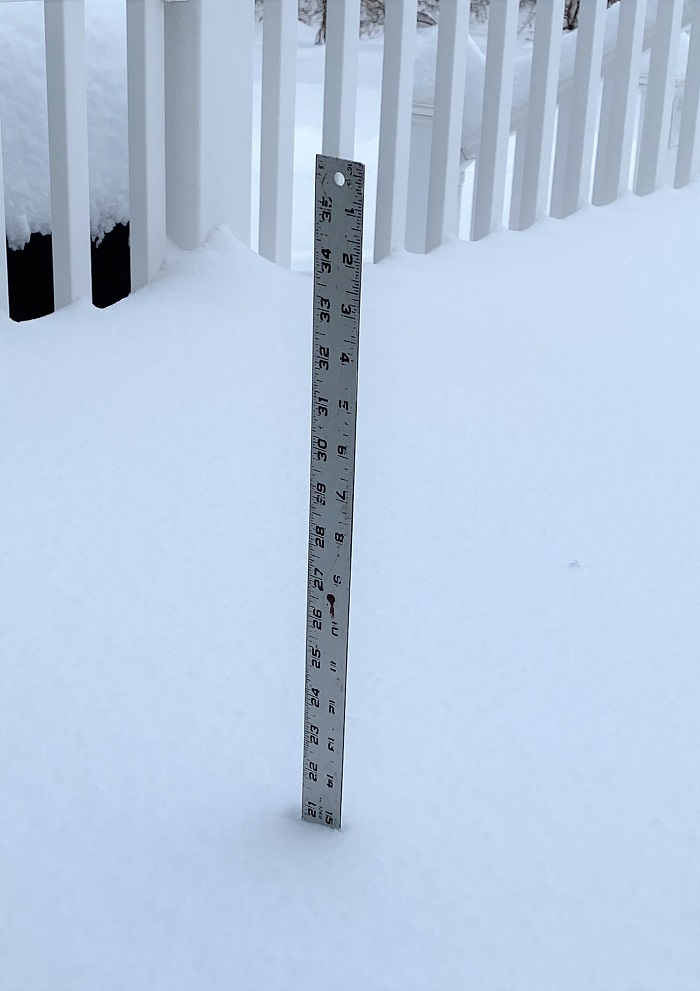