How’s the weekend going, my friends? In case you missed it, not only did I put up a blog post yesterday (hello, giveaway!) but I also had a little fun over on my Facebook page and posted my first Facebook Live video. Dare I say, I actually had quite a bit of fun with it?! I may need to do one again…so if you can think of anything you’d want me to make a fool out of myself with on video, let me know!

As for the meals…I’d say this past week was probably one of the most planned out weeks of meals that we’ve had in a long time. There was only one “wing it” night (which resulted in an absolutely delicious PB&J) and one takeout night. The rest were planned, and they were GOOD. And Jay actually helped a bit with the planning this past week, which was awesome (one less thing for me to have to worry about!). So since he did such a good job, I feel like I may just have to pass on the reigns to him… 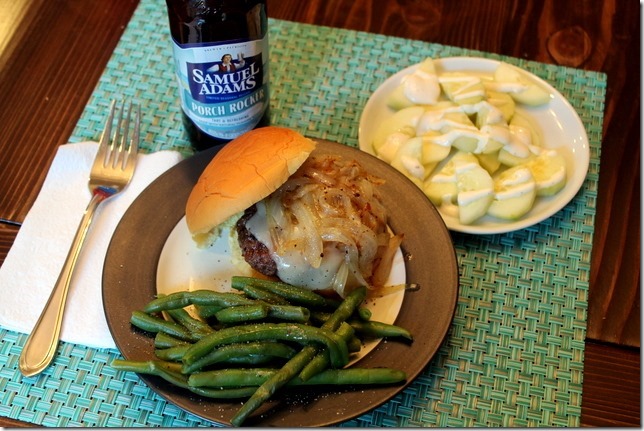 It’s crazy to think that there was ever a time in my life when I wouldn’t eat cheeseburgers (or very little red meat, for that matter). They’re just heavenly. 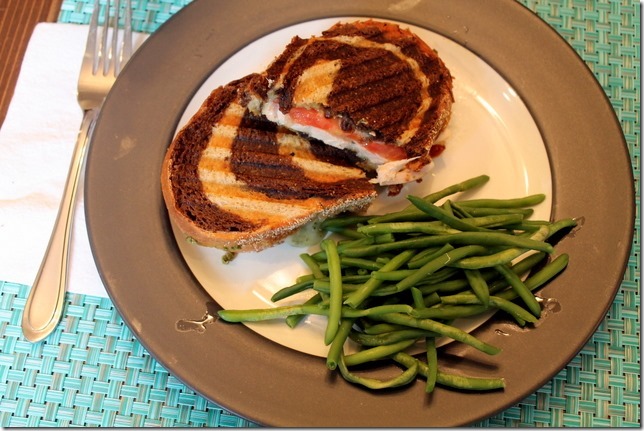 These were super quick and easy! I just used some store-bought pesto, grilled chicken slices, tomato slices, and shredded mozzarella cheese. Popped ‘em on the Griddler for a few minutes, and we were good to go. 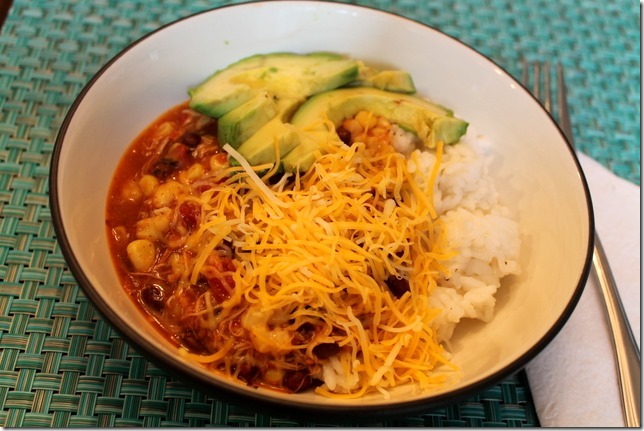 This meal is just too good and too easy not to keep in the dinner rotation. And because it makes so much, we always get at least two dinners out of it for the two of us (plus at least a lunch serving or two – I just cook a little extra rice at dinner so it’s ready to go the next day!). 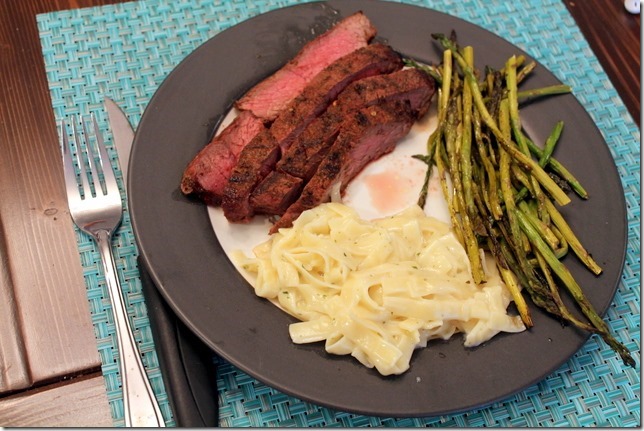 Jay seasoned and cooked that steak to perfection…WOW, it was a good one! For the asparagus, I just drizzle it in a little olive oil and balsamic vinegar and sprinkle with salt, pepper, and garlic powder. I usually roast it at 350 degrees for anywhere between 15-25 minutes, depending on big the spears are. Quick and easy!

Thursday: Too lazy to cook day. Jay had leftovers. I had peanut butter and jelly on marble rye.

Friday: The. Best. Grilled. Pizza. we’ve ever made. No doubt about it. This one was a BBQ Chicken one, topped with BBQ sauce, sautéed red onion, BBQ chicken, mozzarella cheese, and crumbled bacon. 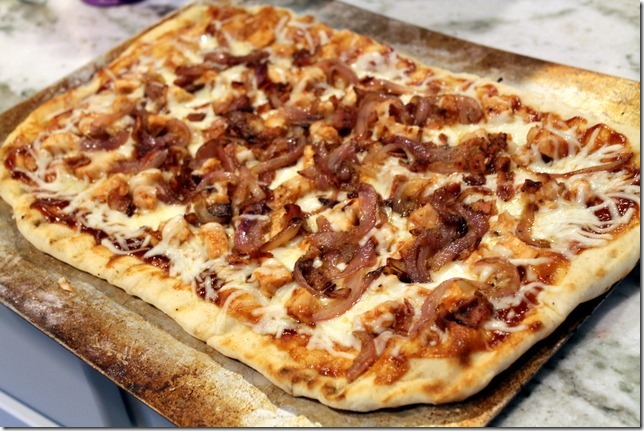 Oh. My. Goodness. We still use the same technique to grill our pizzas as we do in this incredibly old and horribly photographed post (which really needs updating!) and it’s just the best. 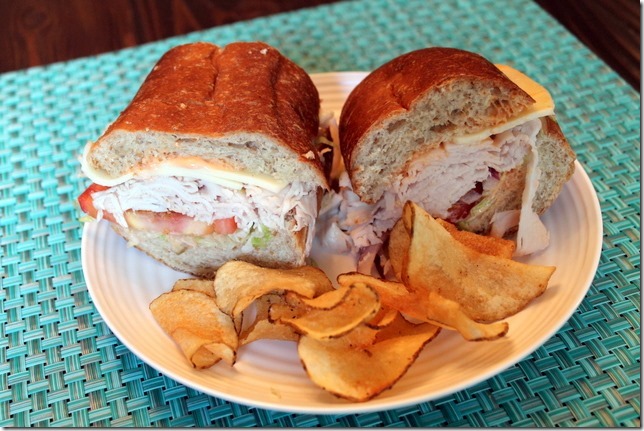 I got turkey with provolone with a little bit of horseradish mayo and Russian dressing…OHHHH, it’s so good. 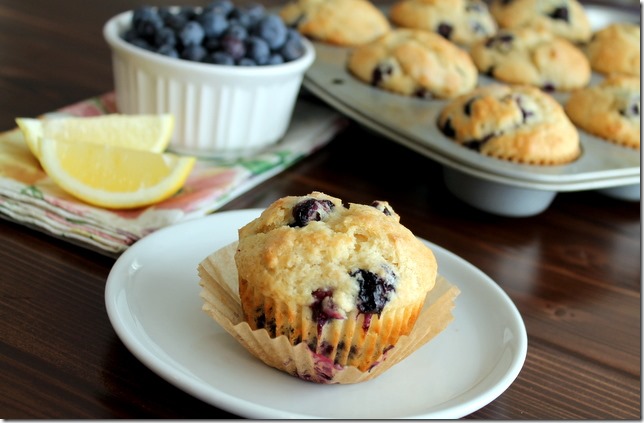 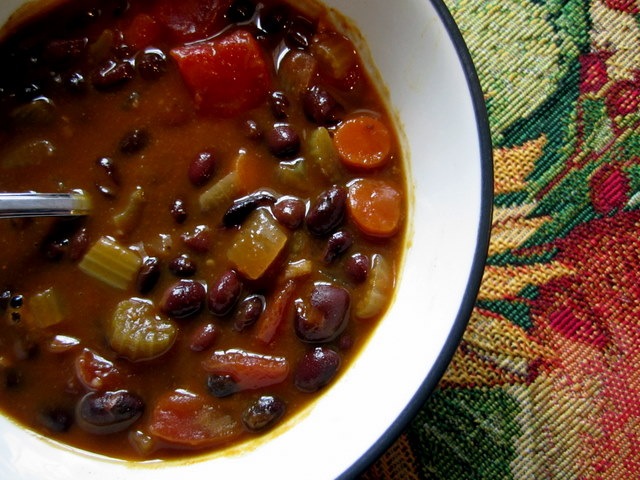 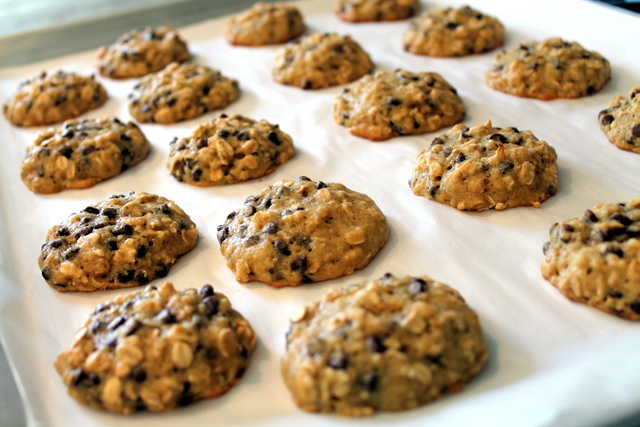 What’s on the menu in your house this week?!?