After taking a good few months off from the weekly meal plans since having Alex, I’ve decided to bring them back! Partly because I have so many of you who say you like them, and partly for my own sake so I’ll try to attempt to start making an effort at good meals. Summer is always tough for us with dinners (a lot of “wing it” nights or stuff thrown together quickly) and of course things are tough with a new baby in the house. But now that I’m heading back to work and the kiddos will be starting up daycare, it’s time to get organized again and get some good meals on the table.

That being said…there weren’t a whole of of “good meals” served on our table this past week. Really only a couple…but hey, sometimes that’s just how things happen. Sometimes dinners are totally unbalanced and lacking veggies, and sometimes, you eat pizza more than once. #ithappens

Sunday: Slow Cooker Balsamic Shredded Beef (one of my freezer meals I made before Alex arrived) with jasmine rice and side salads 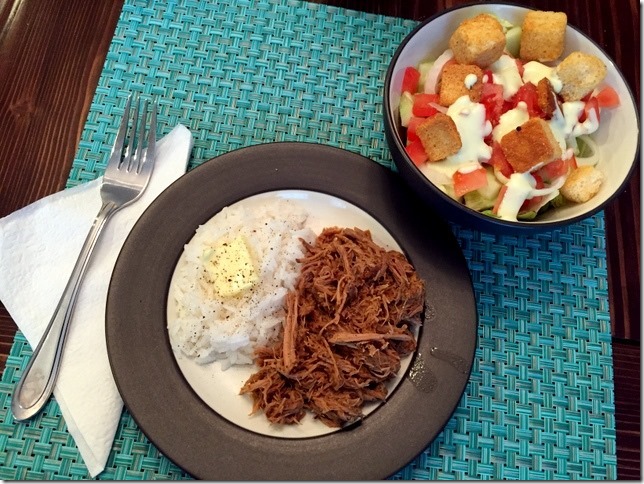 Monday: Out and off the grid – I picked up a turkey and provolone wrap from Whole Foods and inhaled it in the car on my way back to pick up my phone

Tuesday: Pizza on the grill with a homemade bruschetta-like sauce that was SO good (he used this recipe) 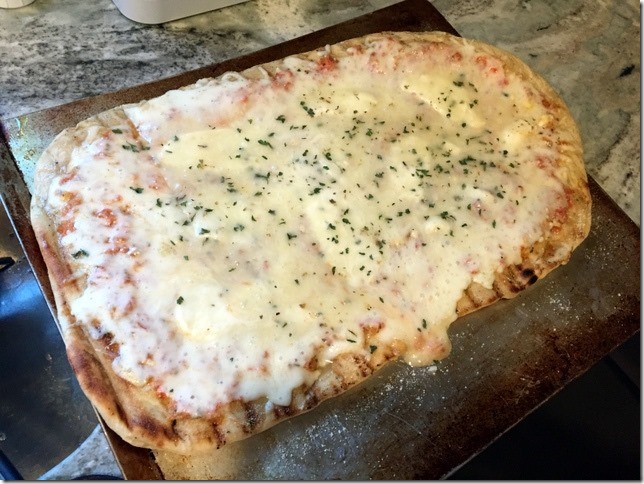 Wednesday: Beef and Noodles (aka Poverty Meal) with some garlic bread on the side 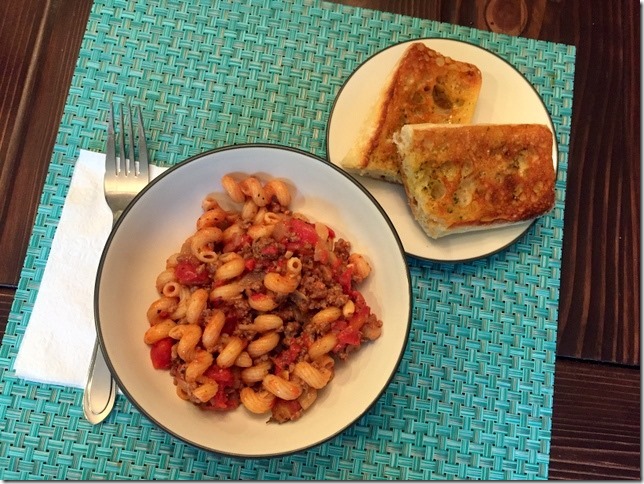 Thursday: A dinner of champions, my friends. A few handfuls of Lucas’s french fries while we were out… 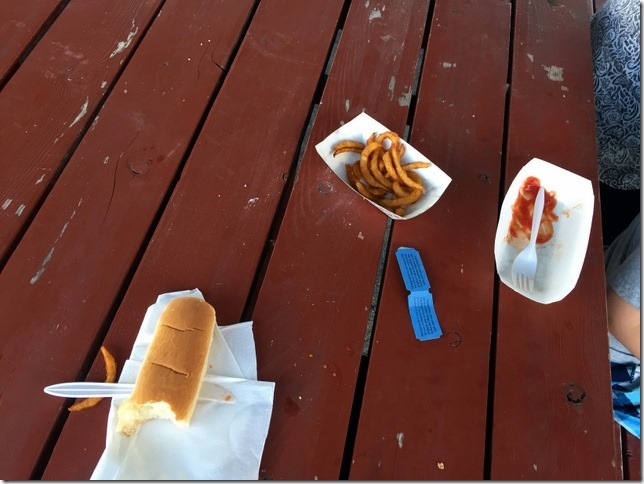 Followed up with a big bowl of ice cream with brownies once the kiddos were in bed. 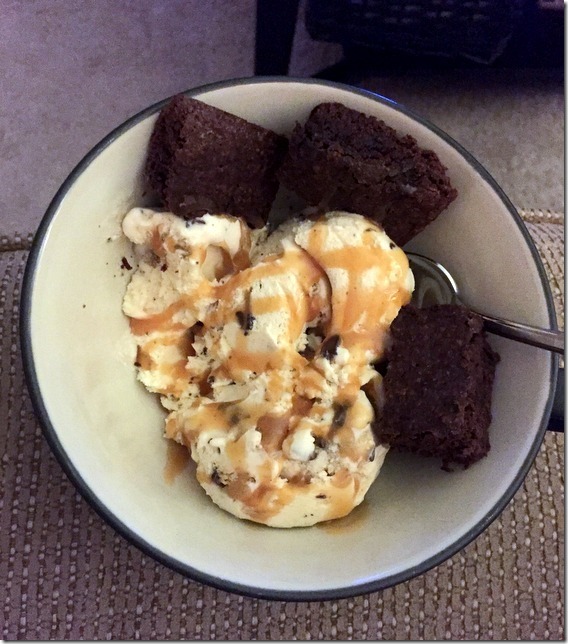 No shame, my friends. No shame at all. 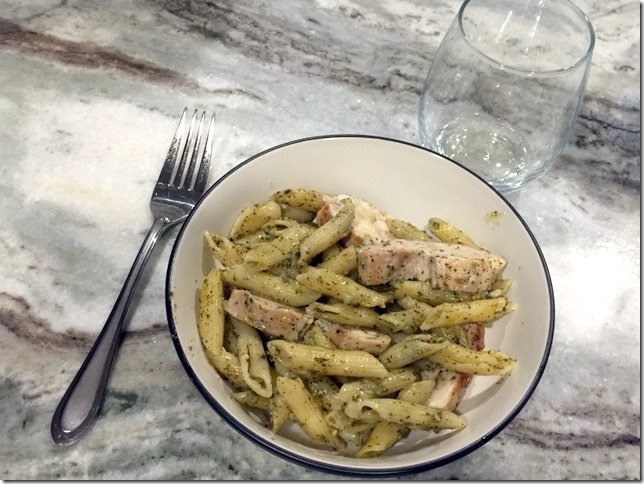 Saturday: A last minute frozen pizza at 9pm after having a couple of beverages. 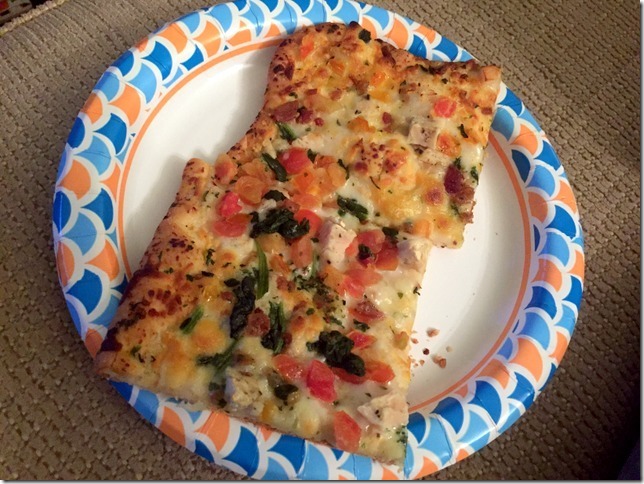 Hey, sometimes you’re off your game. Last week, we were off our game. So if you’re looking for inspiration, be sure to check out the archives! In the meantime, here’s hoping we can get our act together a bit more this coming week.

How about you guys? What’s on the menu this week? Are you looking forward to any fall-friendly meals?