Jay and I were able to get out for an anniversary dinner to one of our favorite spots last week, and besides that, it’s really just been a matter of getting back into a (much needed) routine and hanging with the boys at home. 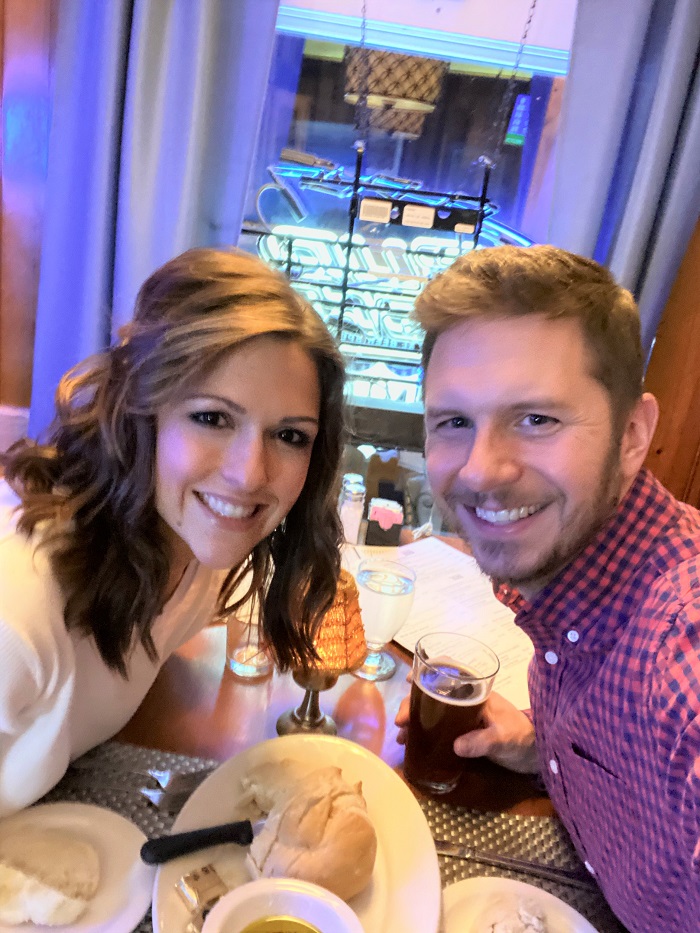 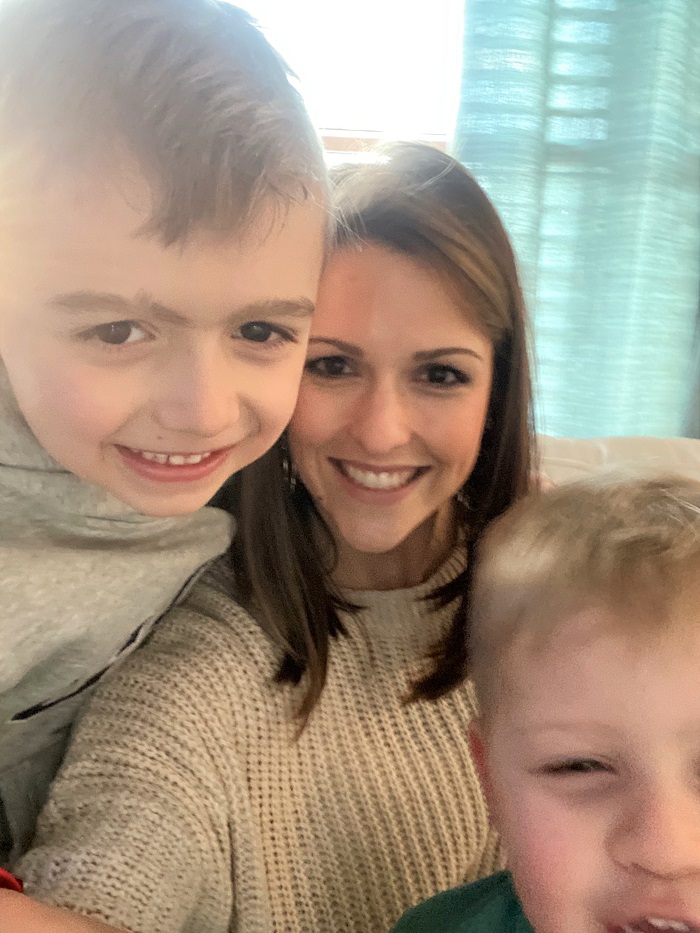 We’re now just a little over a week into this new year/decade, and it seems like I’m still seeing all sorts of focus on goals, resolutions, reflecting…yadda yadda.

So I suppose, how could I NOT jump on the bandwagon? At least just a little bit.

I wound up doing a bit of reflecting on the last decade, and doing so quickly made me realize quite a few things that happened right off the bat.

2010 was a huge year for me, both personally and professionally. We got married and had the most amazing honeymoon. 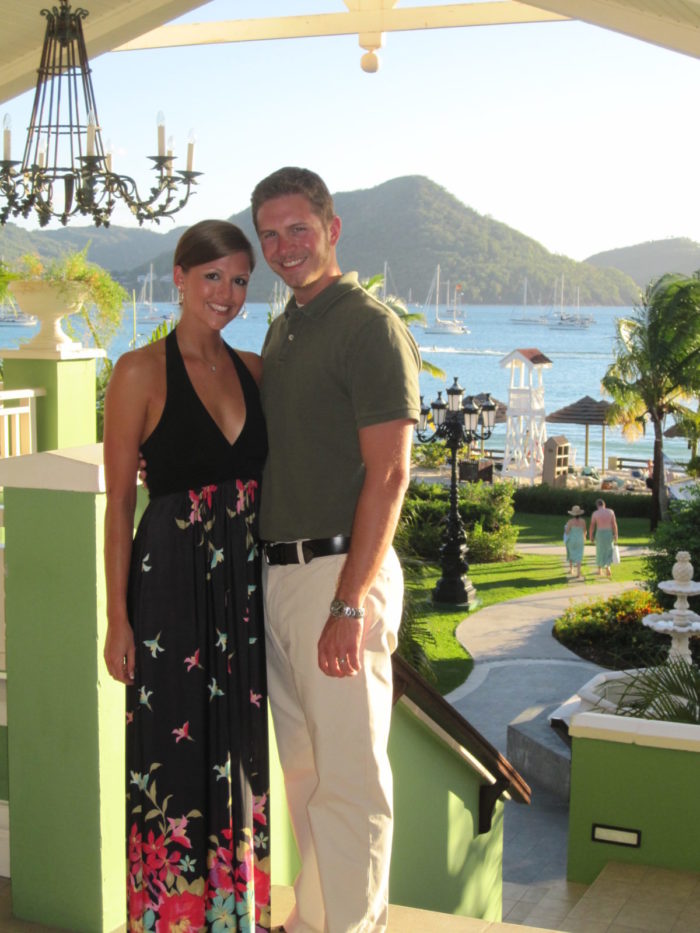 And then a few months after that, I made a decision which basically had the biggest impact on my life, which was to leave the teaching profession. It used to be a pretty popular topic around here, and I’d get SO many emails from people telling me they were in the same boat (not just with teaching, but many professions) and not quite sure how or where to go from there.

So I left teaching and was unemployed for a little while before deciding that I wanted to get my NASM certification and become a personal trainer. I proceeded to both pass the exam AND get a job as a personal trainer… 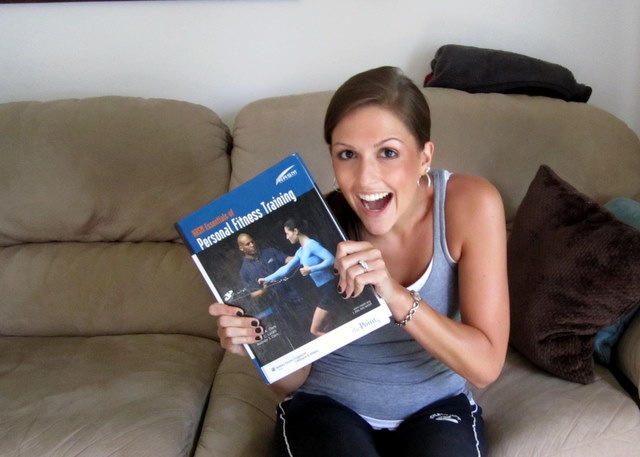 And I hated it. The schedule, the hours, the uncertainty…it didn’t take all that long to realize that personal training really just was not for me. Hey, live and learn, right?

During all of this time – really from about 2011-2016 or so, this blog took off (for me at least…many others REALLY took off!). I call some of it luck, having started it at a really perfect time, but I also worked SO hard at it. Those of you who have been reading blogs for some time probably remember the ever-so-popular 3x/day posting schedule that many healthy living bloggers would follow. And I did it. Even if it meant writing that third post at 11:30 at night or traveling around OBX to find WiFi while on vacation. I was committed, but I loved it. Like, truly loved it. 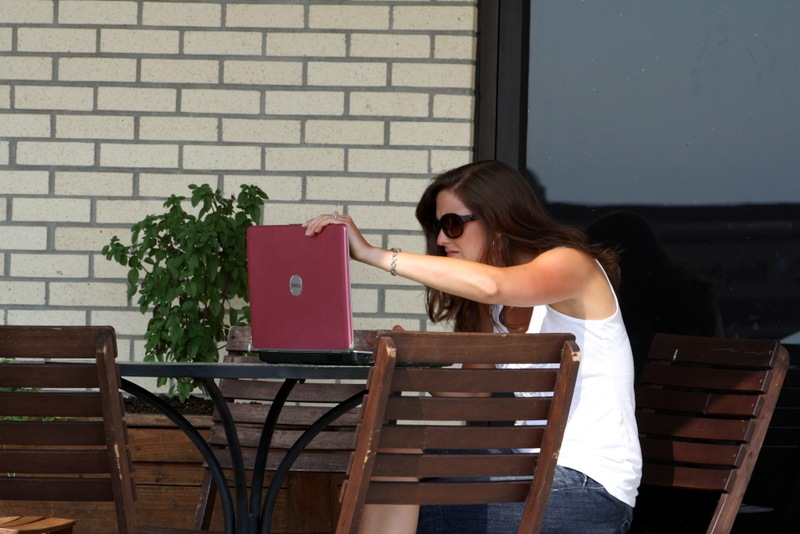 And it paid off! I met some amazing young women from all over the country, some of which I still consider good friends today, and was afforded some incredible opportunities.

I wound up being on TV and in magazines, including an ad for Lands End, and even won an award and was featured in Fitness Magazine.

I traveled! Whether it was for blogging conferences or sponsored opportunities, I made my way to Chicago, California, Colorado, Philadelphia, Boston, New York City, Turning Stone…

Although my favorite trip, hands down, was Glamping at the Resort at Paws Up in Montana. Not only because the experience was just far beyond anything I could have ever expected, but also because it gave me the opportunity to finally meet my blogging BFF, Chelsey (formerly Clean Eating Chelsey) in person for the first time. 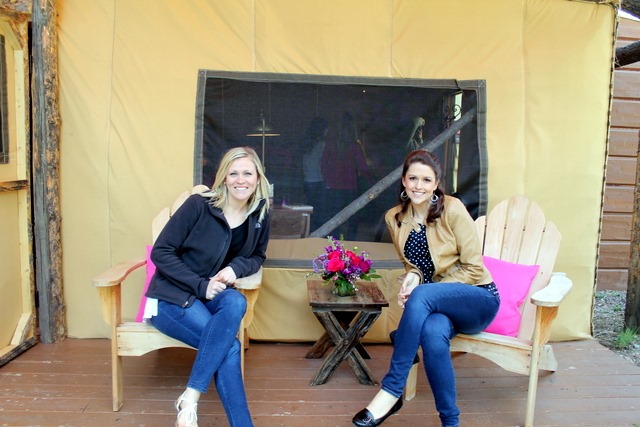 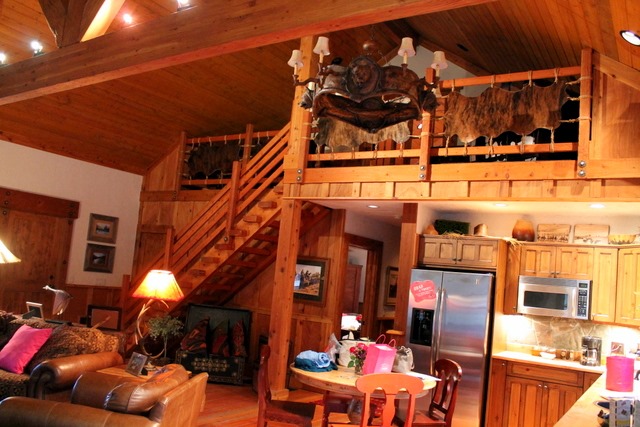 That trip was just THE best.

Then again, not that they were blog-related, but the two trips we took to Mexico with great friends and cousins were also pretty freakin’ amazing. 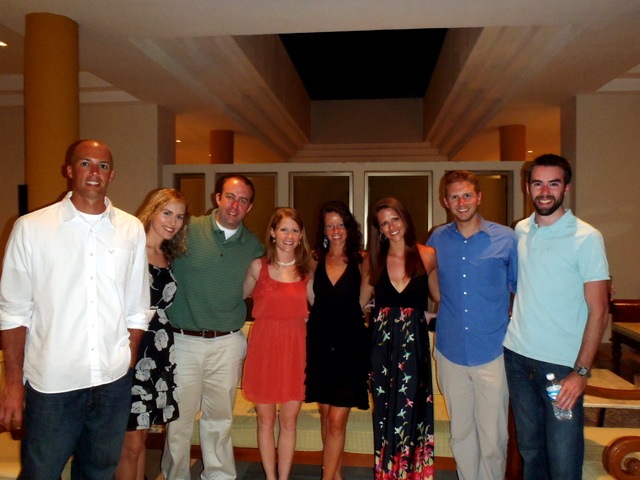 The earlier part of last decade also proved to be a huge turning point in my health. Having admitted to experiencing issues with eating and weight, and then being diagnosed with Hypothalamic Ammennorhea in 2011, all of that was a bit of a hard pill to swallow. But that desire for Jay and I to have our first child really gave me the drive I needed to turn my health around and really reset my priorities.

And come July 2013, we were blessed with our sweet Lucas. 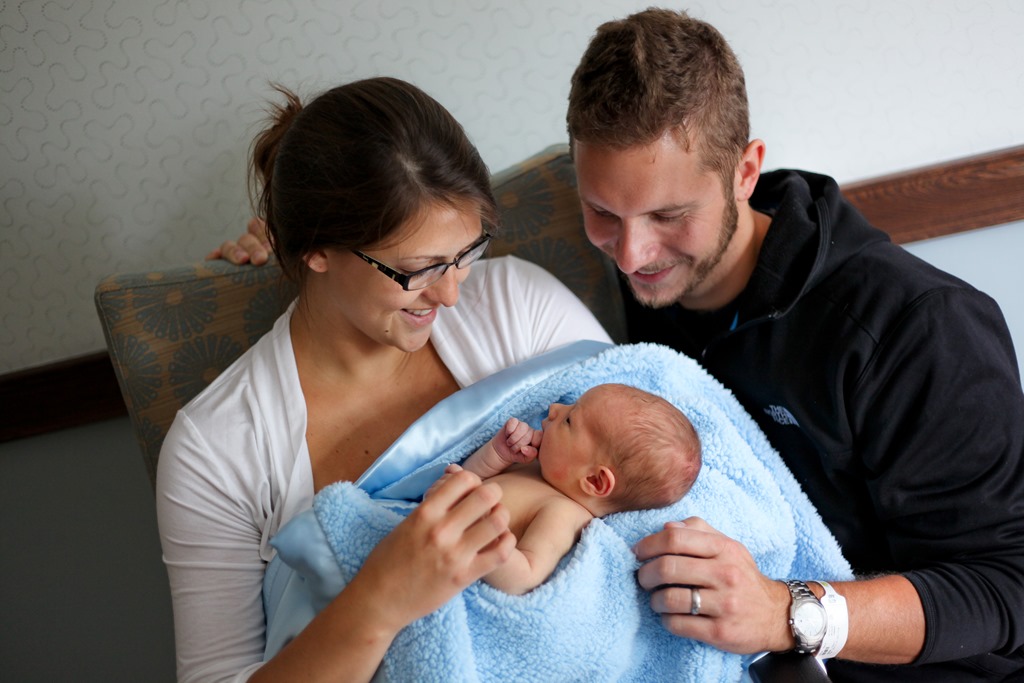 About a month after we discovered we were pregnant with Lucas, a mutual friend of mine and Jay’s wound up referring me for a job as an office manager for a local software company he worked for. Having only been involved in the teaching field, I went into it feeling a little lost, but as they say…the rest is history! And as of this past December, I’ve been at the same place (albeit, a different role) for 7 years now and it’s great.

The middle of the last decade also came with some ups and downs. We moved and sold our first home, which was so hard to leave, and a place I still miss dearly today. But “onward and upward,” as they say, and we moved into our brand new home just a few short months later. 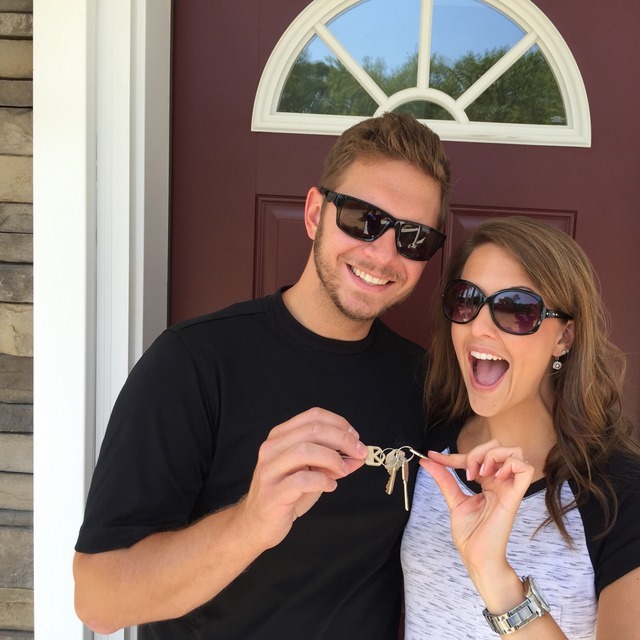 In July of 2015, we suffered a miscarriage, which was undoubtedly hard. And following not long after was the passing of my father-in-law in December. The second half of that year was just the worst, and I think Jay and I were both more than ready to put it behind us. But, despite the challenges we faced, I think we both came out of it just a little bit stronger and little more resilient.

Things started looking up again the following year, and we were blessed with our sweet Alex in June of 2016. 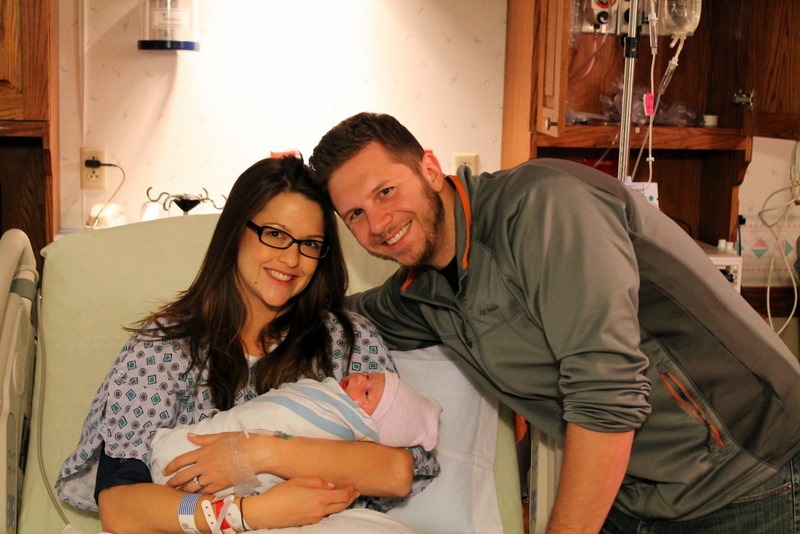 The rest of 2016, and if we’re being honest, probably a good portion of 2017, was a bit of a blur. Adjusting to two children was freakin’ HARD for me, and having a colicky baby definitely didn’t help matters much. I struggled a lot that year, with myself, as a mom, as a wife…hell, as whatever title you could possibly slap on me. I struggled. 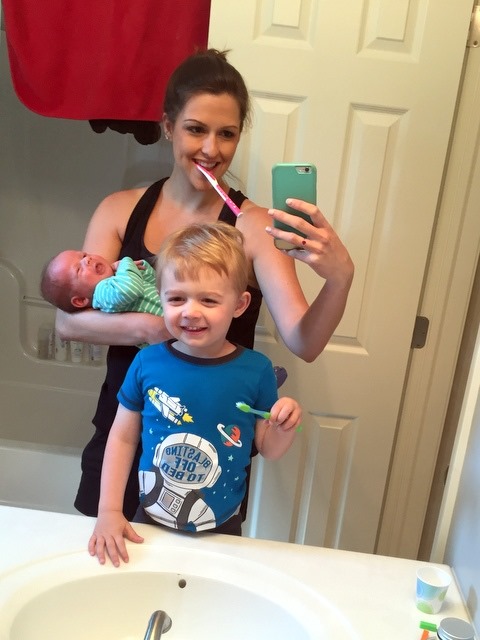 But things slowly got easier, and better, and happier. And I say happier purposely, because I think it’s important to admit when you’re not, or when you’re struggling with something. Yes, you can still have all of these amazing things you hoped and wished for and, somehow, find yourself a little less joyful than you would have anticipated. It’s life, but you shouldn’t be ashamed of it. You should TALK about it. Because the more we talk about it, the more everyone else realizes that they’re not crazy.

Over the last decade, I let go of friendships. Some were easier to let go of than others, and some still sting a little. But that sting has slowly become more overshadowed by the new friends and relationships that were formed.

Most notably, we really made some great friends with our neighbors, and that is something that Jay and I are grateful for every single day. Because not only do our kiddos basically have built in friends… 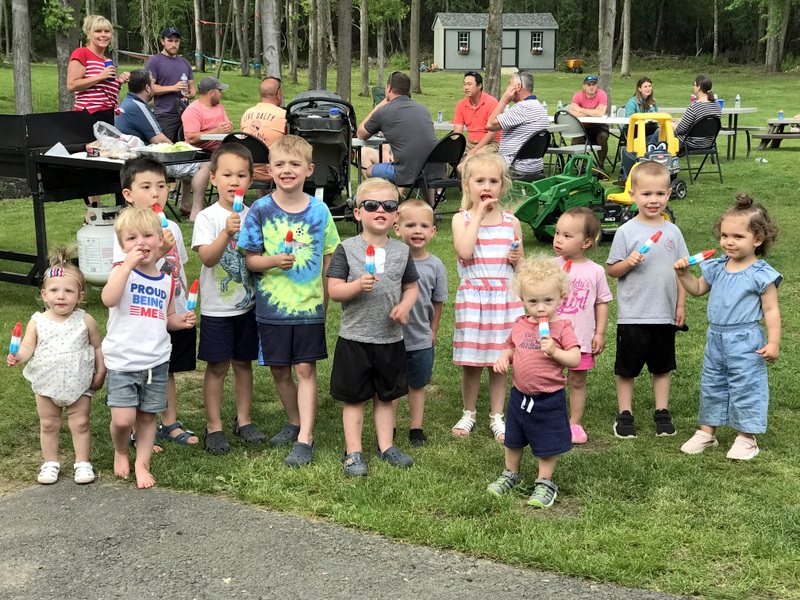 but we have been blessed with some seriously cool friends. Not to mention, my mom tribe(s) are stronger than ever. 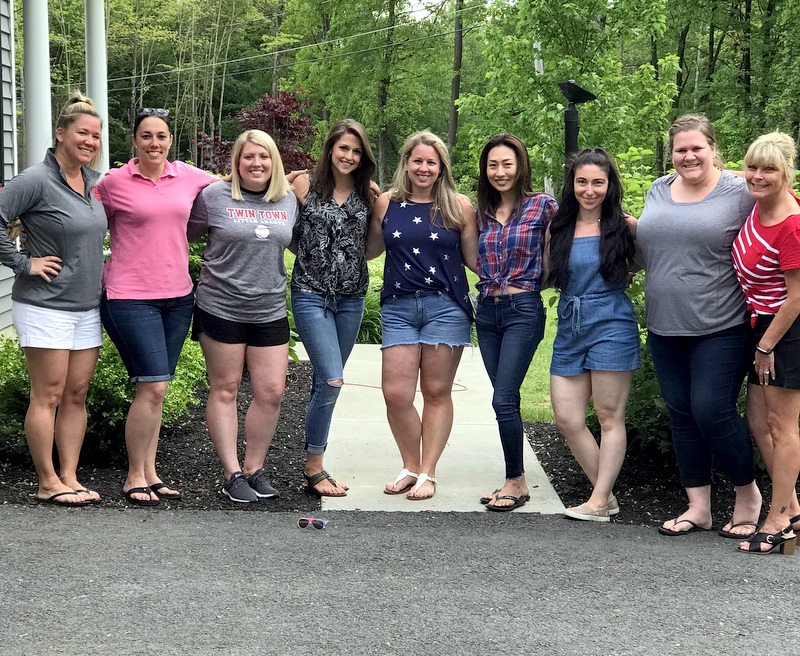 I’d be lost without both of these incredible groups of ladies, especially these gals below. 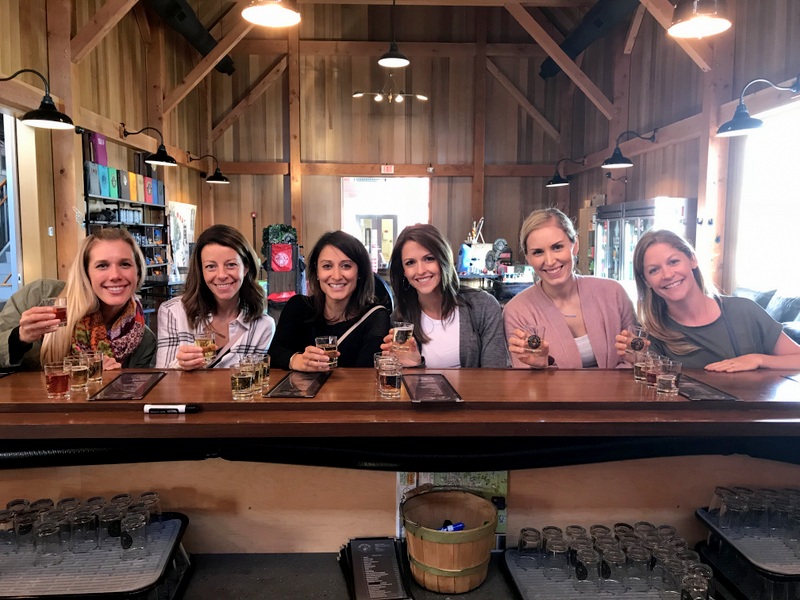 So looking back, I’d say that last decade was pretty darn special. And I’m so excited to see what else is in store for us THIS decade. <3